Primate Okoh Charges Christians To Be Cleaning Agents Of Politics 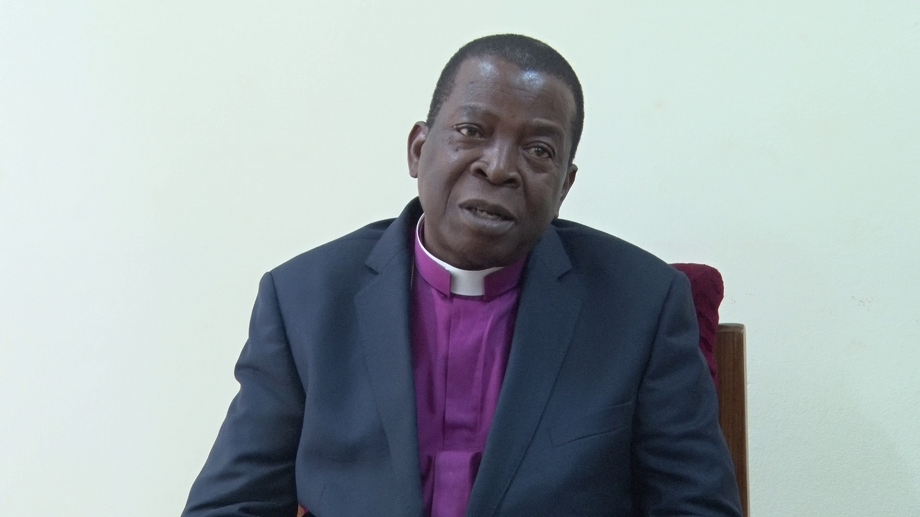 The Primate of all Nigeria Anglican Communion, the Most Rev. Nicholas D. Okoh has admonished the Independent National Electoral Commission (INEC) to stand for the whole country and not for a section of the country, stand for the interest of the whole nation and not that of a single group of people. He gave this admonition during a press interview in Abuja held after the symposium on Christians and Politics, organized as one of the series of activities planned for the 2018 Carnival for Christ. The Primate pointed out that Nigerians have no other arrangement and so, they depend on INEC, the courts, security agencies that are being sponsored by the national fund to ensure that the elections are done properly. He said that if any of these bodies allow any group to manipulate their operations, then they have destroyed the country and will go down in history as those who did not play their own role towards the development of the nation.

Primate Okoh encouraged Nigerians not to be discouraged when it seems as if evil is triumphing over good; because according to him, at the end, good will definitely win because evil can never overcome good. Pointing out the case of Leah Sharibu as an example of righteous suffering, the Primate said that Christians, and Nigerians in general should decide for the truth and be willing to pay the price; explaining that some people may have to pay the price for the good of others and the nation at large. He therefore charged Nigerians to arise and not allow themselves to be marginalized, and called on all who have integrity, honour and virtue to stand up and defend it.

The head of the Anglican Church in Nigeria urged the Nigerian people to persevere no matter how hard things may be and refuse to accept bribe from any politician; so that they can vote based on their conscience. According to him, anyone who accepts bribe is mortgaging not just his or her own future, but that of the person’s children, children’s children and even the ones yet unborn. He explained that if one accepts bribe from politicians, one cannot expect anything from them. Thus, he advised Nigerians to vote the right people into power, because when the righteous rules, the people rejoice.

He advised the government not to deploy too many security parastatals to control the elections, because according to him, where there are so many security agencies, the definition of duty will become difficult and there will be competition as to who is doing what. He however urged the government to deploy people and charge them with specific functions, so that if there is failure, such organizations or leaders will be questioned and held responsible. In summary, the Primate of all Nigeria Anglican Communion, the Most Rev. Nicholas D. Okoh said that everyone, both great and small, male and female, is affected by politics and so, no Christian should exempt him or herself from participating in it with the claim that politics in Nigeria is dirty. He said that instead those who are pure, righteous, noble and honest should enter into politics and become the detergents to wash politics clean.