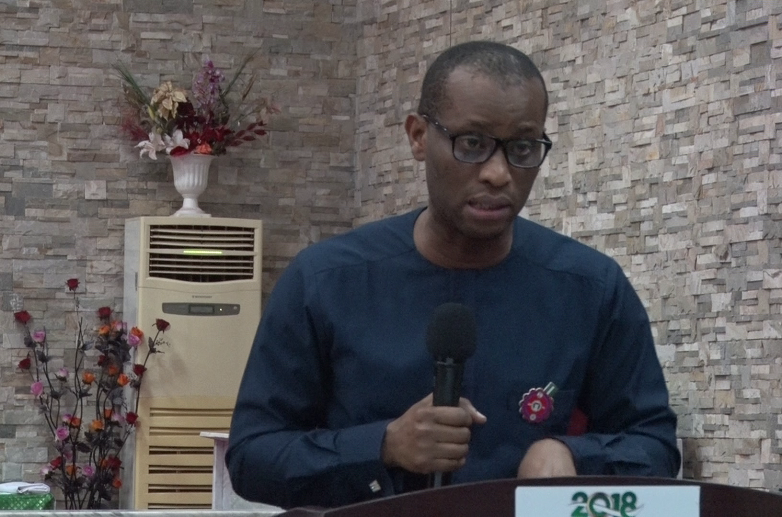 Politics according to Dr. Ben Olugbuo, Director Clean Nigeria Limited is all embracing, it is found in the Church, in the family, in the community and in the larger society of a nation.

He gauged the political situation in the country based on a survey conducted and said that hate speech will play a retrogressive role in 2019 general elections as it happened in Rwanda, where inflammatory languages were used and are now being used in Nigeria. Dr. Olugbuo flagged off his talk at the 2018 Carnival for Christ Symposium Christians and Politics at the Basilica of Grace Church Apo Abuja, where he emphasized that watch must be kept on Youth and drug abuse in the present dispensation because Politicians are going to the youths with this high rate of drug abuse. Another menace he made mention off is the problem of political thugs as it is related to drug abuse and unemployment, and with ASUU on strike students at home are idle and Politicians will use them paying them peanuts.

The guest speaker highlighted that the Police, Army and Security agencies are themselves Security risks, running the show themselves as they did in Edo State. He said another recipe for Violence in 2019 general elections is the umpire INEC if they are biased. He did not exonerate the media, who can twist words to be sensational in order to sell their papers. The problem of insurgence and religious extremism is another dog that he highlighted. He said some states in Nigeria like Rivers, Anambra, Imo, Abia, and Benue should be watched. He called on Nigerians to participate in the forthcoming election by collecting their Permanent Voters Card (PVC).

The Director of Clean Nigeria Limited shared terrible experiences of Election Malpractices in Ekiti and Osun states concerning INEC and the Police and concluded that Christians cannot run away from participating in the governance of the country in hospital, in education, even in food there is nothing that is not governed by the government and they can muzzle people just to ensure that they are in charge. He admonished that one vote is very important as in the case of Osun State, Ekiti and Anambra; adding that lack of training for security agencies must be looked into because it affected the votes recently cast in Osun and Ekiti States. He said the disconnect of lack of education must be corrected. He painted so many scenarios.

He prayed that the vote must count in 2019 as he urged Christians to join political parties and vote. He also prayed that God will remove all “Ahithophelic” advisers and their counselling in government in Nigeria.

Interactive session coordinated by Mrs. Deborah Ogazuma rounded up the Symposium. Many questions were asked and answers were given and some contributions were made for more illumination and understanding of Politics and the Church.