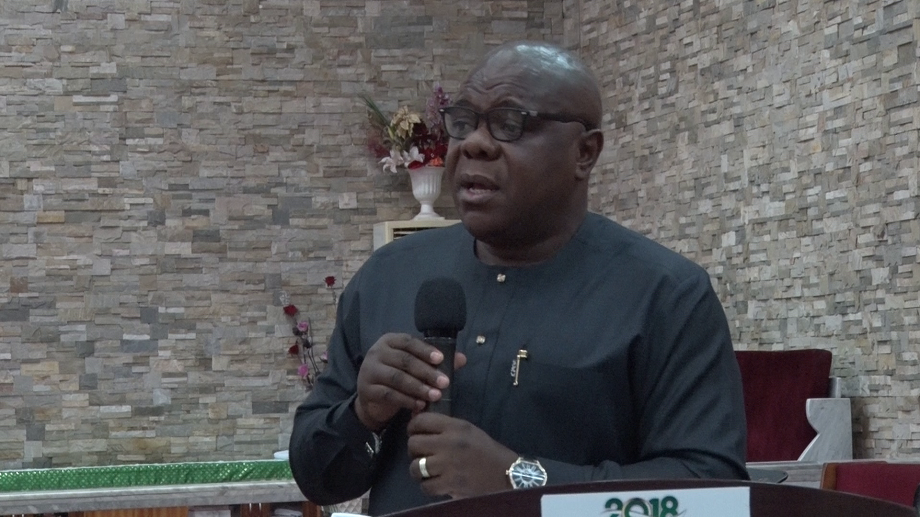 According to the Rt. Hon. Austin Adiele Opara, former Deputy Speaker of the House of Representatives if the 15 million Anglicans in Nigeria decide to be part of the electoral process, they can decide who becomes what in this country. He said this at the symposium on Christians and Politics organized by the Diocese of Abuja as part of the series of activities for the 2018 Carnival For Christ, which was held at the Basilica of Grace Church, Gudu District, Apo Abuja. He explained that there is need for the Church to enlighten and sensitize its members about the electoral process, and encourage them to contest and be part of the process. He said the Church needs to forge collaboration with other denominations as well as people of other faith, in order to achieve a common goal, which is producing credible and godly leaders.

The Rt. Hon. Opara called on the Church to speak out against evil, especially when politicians do wrong; adding that in addition to prayer, Christians must also play their own role. He said that for Nigeria to experience peace, there must be free and fair elections, because according to him that is the only way to elect the right people to govern the nation. He stressed that it is time for Christians to sit up and take the right steps; explaining that when the ungodly is in authority, the people mourn. He traced back to the history of democratic elections in Nigeria, pointing out that the country is degenerating in its electoral process rather than improving. He observed that in the early years, politicians only used thugs to intimidate people during elections, but that now, people are being killed as a result of elections. He listed thuggery, violence, intimidation of voters, high jacking of ballot papers, deliberate omission of voters’ names as various ways through which election results are manipulated in Nigeria. He however concluded that there is still hope if Christians will register, obtain their PVC, go out and vote, vote wisely, refusing to collect money from any individual, protect their votes and refuse to be intimidated. 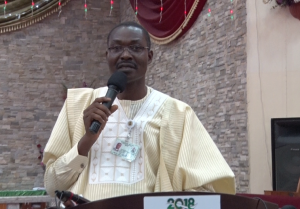 Meanwhile, the Ven. Joseph Unuayan, Director Civic and Political Affairs for Church of Nigeria Anglican Communion and the Nationwide Coordinator CONAC Election Observation Group has categorically stated that the era where Christians are passive about politics is over. He made this known at the symposium on Christians and Politics. The clergyman noted that years of observing elections have shown that many Christians do not show interest in or participate in politics; adding that this behaviour must come to an end for the nation to move forward. He described politics to involve the election of leaders in any given society and all the games which surrounds the distribution of the commonwealth of that society, explaining that the subject matter can be defined in many ways. The Ven. Unuayan concluded with a charge to Christians to exercise their rights as citizens of Nigeria and not just register and vote, but also actively participate in the electoral process through contesting for positions and campaigning for others of good repute.

The symposium featured other speakers and was rounded off with a question and answer segment, where attendees asked questions bordering on Nigeria, the Church and Politics.