There Is Wonder Mighty Power In Fasting And Prayer – The Rt. Rev. Prosper Amah 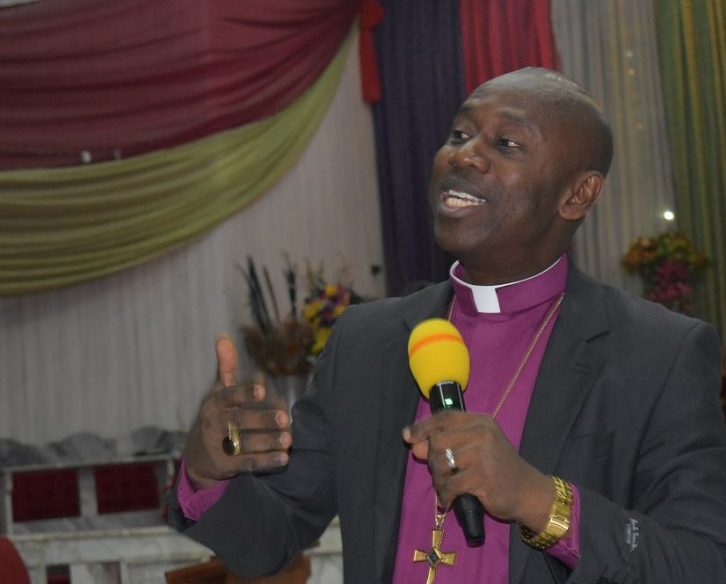 The Bishop of Ogbaru Anglican Diocese, the Rt. Rev Prosper Amah has dispelled the heretical teaching making the rounds that fasting had been done by Jesus Christ for forty days and forty nights; hence there is no need for fasting again.

He made this correction at the grand finale of two-day Revival marking this year’s Carnival for Christ Programme of Diocese of Abuja Anglican Communion at All Saints Church Wuse Abuja. According to Bishop Amah, there is power in fasting and prayer and that the law of timing of God is working his purpose in the life of believers but he admonished that they should steer clear of Sin in all its ramification and cling to Jesus the author and finisher of their faith. He said many people are suffering from what they do not know. He asked those who are relishing in sin of fornication, adultery, anger, forgiveness, covetousness, lying, impunity etc. to steer clear and always resist the devil and for him to flee away from them. He added that the devil is always robbing the believers taking away favour from them.

The Cleric described Esther as epitome of favour, who employed the services of fasting and prayer. He said favour has a kind of Aroma and it is contagious and this affected Esther who came from a zero point to become a hero adding that it is the miracle of God a key that unlocks revelation. He called on all Anglicans not to be deceived by charms water from Holy land because it is a lie they cannot do it only God can perfect the purpose of the life of his people.

He gave many narratives of spectacular encounters in the Bible to buttress his point that by Strength shall no man prevail.

The ebullient preacher like on the first day of Revival interjected his message with relevant lyrics and people sang and prayed like Paul and Silas and the Church was filled with the Holy Spirit, many were delivered there was never a dull moment, people went home rejoicing.