THE WORD OF GOD, THE TOOL TO UNMASKING THE ENEMY – VEN. PROF. NEBO 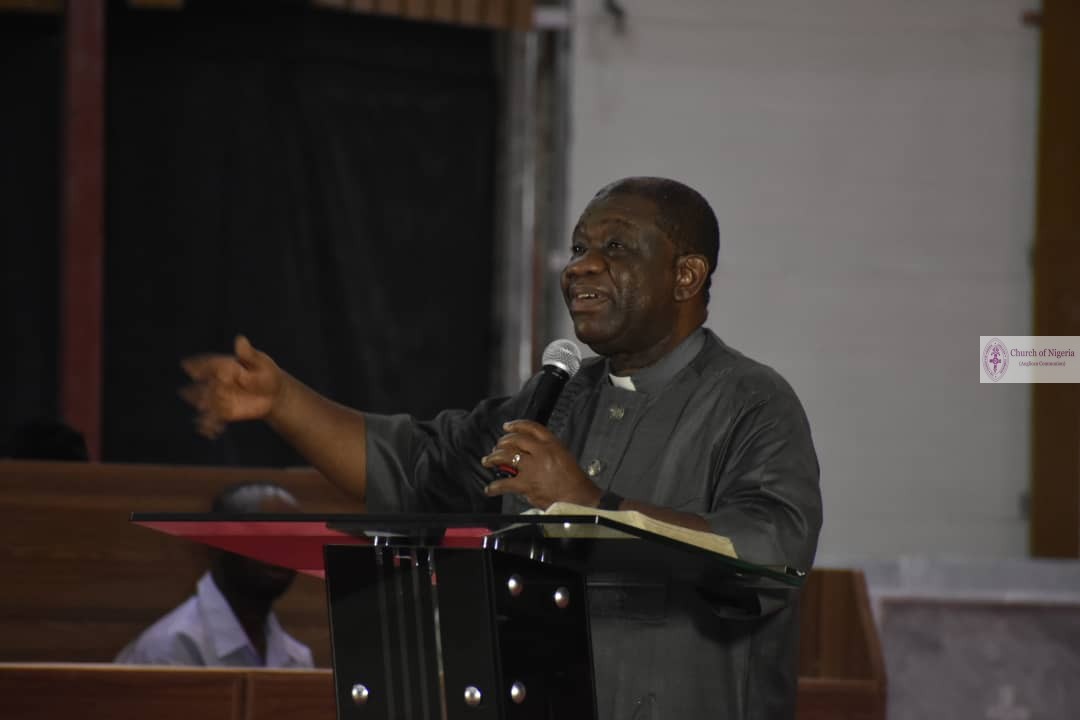 Christians have been charged to note that the devil conceals himself to those who are spiritually blind, so that he can come into their lives at anytime to do damage, without them realizing who has done it.

The Venerable Prof. Chinedu Nebo, former Minister of Power of the Federal Republic of Nigeria gave this charge on the day four of the yearly Lenten meditation programme of the Diocese of Abuja, Anglican Communion tagged, “The Way of the Cross”, which was held at the Cathedral Church of the Advent, Life Camp, Gwarinpa, Abuja. 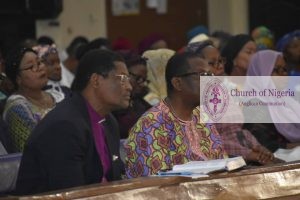 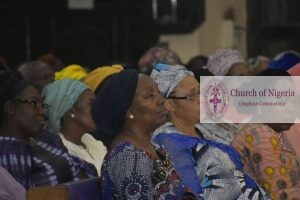 Speaking on the topic, “Unmasking the enemy”, the guest preacher from Enugu Anglican Diocese said this topic presupposes that the enemy is wearing a mask. He drew a comparison between the camouflage carried out in the military and the behaviour of the devil, whom he described as a master of deception. He said though the devil is invisible and not tangible, he can be spotted with spiritual eyes and defeated with the word of God.

Professor Nebo urged Christians to anchor themselves on the word of God, because according to him, the word of God is the only way to recognize the enemy. He highlighted the qualities of the enemy as mentioned in the Bible, including the truth that the devil is the accuser of the brethren and the deceiver. He pointed out that many in the world today don’t know the devil or understand him, yet they work for him, because he is wearing a mask. 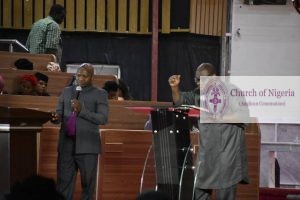 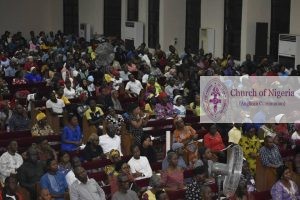 According to him, “The devil has no capacity to tell anyone the truth, except the so-called truth that would lead to destruction.”

He said, “The best tool to unmask the enemy is the word of God.”

Hence, he charged the congregation to immerse themselves deeply in the word of God, so that they would be able to withstand the wiles of the enemy. He said knowing God’s word would set one free. 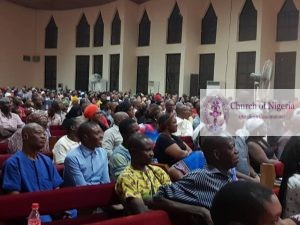 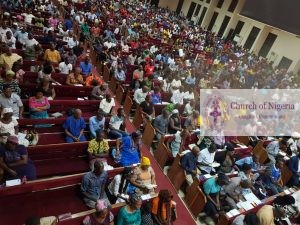 The Venerable opined that the greatest gift of the Holy Spirit that is needed in Nigeria is the gift of discernment; because to him, no generation had seen the number of false prophets and apostles that this generation had seen. He pinpointed that most of the focus on deliverance is misplaced, as many of these cases can be solved with counselling and deep understanding of the word of God. Therefore, he reiterated that one needs to know God’s word, in order to be able to unravel the enemy.

Prof. Chinedu Nebo warned the Church against listening to prophets of doom, stressing that it is by their fruits not their gifts that one would know them. He advised Christians not to be carried away by false prophets, but by the word of God.

The cleric concluded his message, passionately expressing displeasure at the fact that Christians have access to the Father, yet they allow false prophets to deceive them. He charged all present to find out who they are in Christ, give themselves to the word of God, so that they would be able to unmask the devil and do the exploits they ought to do as children of God.