PRIMATE OKOH ADMONISHES CHRISTIANS TO CHECK THEMSELVES; CALLS ON LEADERS TO WITHDRAW THE HATE SPEECH BILL 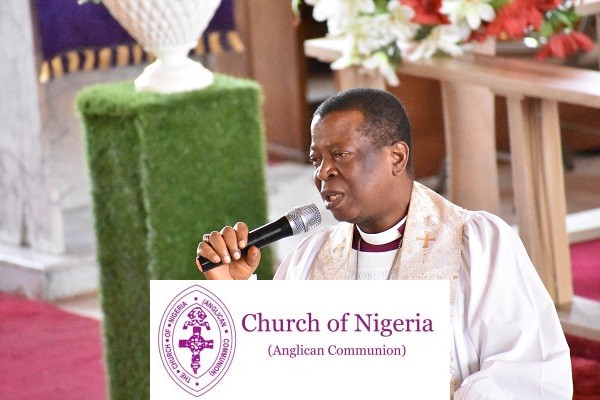 Christians have been admonished to take heed to themselves and not live carelessly without integrity, but be prepared for the second coming of the Lord Jesus Christ.

The Primate of all Nigeria Anglican Communion, the Most Rev. Nicholas D. Okoh gave this admonition at the Thanksgiving Service that marked the end of the Carnival For Christ programme for this year, which was held at the Cathedral Church of the Advent, Life Camp, Abuja.

Primate Okoh who preached at the service, which fell on the Advent Sunday, said the day is a reminder to Christians of the birth of Jesus Christ and His second coming. He quoted the Scriptures, pointing out that Christ may not come when one is at one’s best and so one must always be prepared.

He remarked that many times Christians are the ones who fashion weapons against themselves by refusing to obey God’s instructions. Hence, he called on all to check their actions, because on the Day of Judgment, there would be no room for appeal. He opined that it is better to prepare for eternity, because that is where one can find true joy, safety, happiness and life.

Speaking on the theme for the programme, “Ebenezer: Thus far the Lord has helped us”, the Primate observed that people often forget that whoever they are and whatever they have achieved is by the grace of God. He pointed out that the Bible is correct when it states that without God, one can do nothing, because truly man is nothing without God. He said the theme is a call to testify to the faithfulness of God through all these years; as a Church, Diocese, as individuals and as a society. The Bishop of Abuja said God granted the Diocese peace and enabled it to move forward in spite of the challenges in the nation. He accounted the many blessings of God in the Diocese and to her members, thanking God for being their help.

The head of the Anglican Church in Nigeria charged the Church to continue to abide in God and His word, and continue to resist any form of aversion to the doctrine of Christ. He urged them to restore to its proper place, the fear of God that is being taken for granted today; adding that it must not be allowed to disappear from the Church. He said loyalty to God must be one hundred percent and that Christians must try to bridge the yawning gap between professed religion and moral integrity. The Primate lamented the decadence seen in the way individuals who profess to be Christians handle issues of money, sex and position and called on the Church to bridge this gap or otherwise lose its place as the salt of the earth.

Primate Okoh observed that all sorts of music and dance have been embraced in the church today; he however stressed that these religious practices can never substitute the obedience of the word of God. Hence, he charged all to conduct themselves appropriately in church, especially having believed in the communion of Saints, and so that the glory of God will not be hindered. 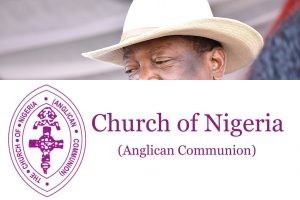 In an interview on the state of the nation, Primate Okoh called on those proposing the hate speech bill, without proper documentation of what it is, to withdraw it. He said in common life, people are bound to say whatever they feel like saying and so the only safeguard is for those in authority to do what is right and proper at all times.

He said, “It is not possible to control what people are saying and it should not be done.”

He further advised the National Orientation Agency to initiate campaigns that encourage people to speak positively, instead of legislating them to do so.