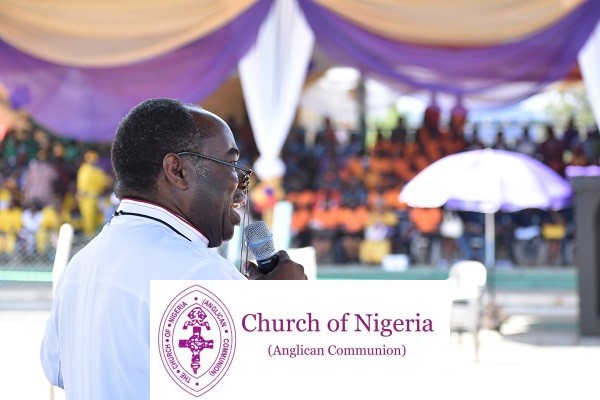 Leaders have been called to note that whenever they make mistakes, it becomes a “leading mistake”, because their followers imitate them and make the same mistakes, causing widespread damage to the society. 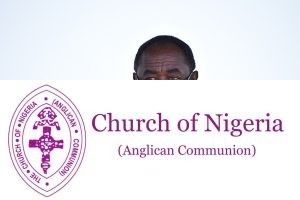 The Most Rev. Benjamin Kwashi, Bishop of the Anglican Diocese of Jos and the General Secretary of Global Anglican Future Conference (GAFCON) made this call at a Carnival event, which is one of the series of programmes used to mark the 2019 Carnival For Christ, a yearly programme initiated by the Diocese of Abuja to celebrate the Lord Jesus Christ and to commemorate the day the Diocese was created, held at the Old Parade Ground, Area 10, Garki – Abuja. 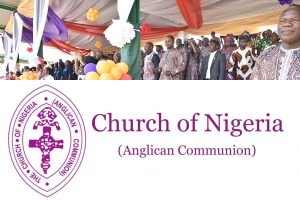 The Bishop of Jos exegeted on the story of Eli and his sons, who led the people of Israel astray with their lifestyle; stating that Eli’s sons were priests and leaders, yet they continued to indulge in sin, thinking to themselves that God would pardon them because they were priests. He said the people of Israel imitated them and thus, sin became rampant and their worship became unacceptable to God. The cleric explained that the Israelites’ worship became a routine and they thought they could manipulate God with it, without realizing that God had left them, even though they still had the ark of covenant.

The Archbishop described the ark of covenant as a reminder to God’s people of His covenant keeping presence, a symbol that God is holy, and hates sin and evil; a symbol of the righteousness of God and the forgiving nature of God. He emphasized that God is a covenant keeping God who fulfils His promises; explaining that all God asks of His people is for them to be holy as He is holy and not be like the unbelievers or copy them. 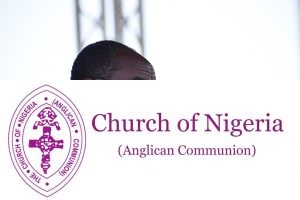 According to Archbishop Kwashi, the children of Israel forgot their salvation and chose to copy the people of the land by worshipping other gods and so God was not pleased with them. He pointed out that the Israelites wanted to use God as a talisman and so they brought out the ark of covenant during the battle against the Philistines; adding that though the Philistines became afraid, they soon realized that the Israelites were just like them, powerless. The guest preacher said that the only thing that would make people fear Christians and give them respect, is if they accept the ark of covenant in their hearts and deal with others justly and righteously, not engaging in corruption or acts that are contrary to the word of God.

He said, “If believers are not holy, no one will fear them in this country; because thieves don’t trust themselves.” 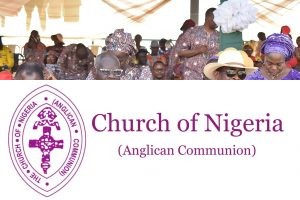 The cleric opined that in Nigeria, honesty is good business; adding that when one is honest and not indulging in sin, one would be feared. He said the only way to be honest is to study and meditate on the word of God and follow what it says. He thanked the Primate of all Nigeria, the Most Rev. Nicholas D. Okoh for the Daily Devotional of the Church of Nigeria that is now widely used and for the initiation of spiritual programmes such as Divine Commonwealth Conference. The preacher stressed the importance of daily devotion; pointing out that any Christian who does not believe in the word of God is powerless and would be defeated when war comes. He stated that if one is not spiritually ready then one can never be physically ready, because the Bible has shown that physical enablement comes from God who grants strength to all who genuinely seek Him. 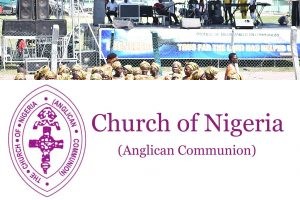 Archbishop Kwashi charged members of the diocese to not forget the labour of those who gave their all and lives for the Church, and urged them to continue to preach the authentic gospel of Jesus Christ. He gave a call to repentance, stating that Jesus is the one acceptable sacrifice that breaks the chain and brings about salvation. The Bishop of Jos said no one should live in fear or be powerless when Jesus has died and resurrected. 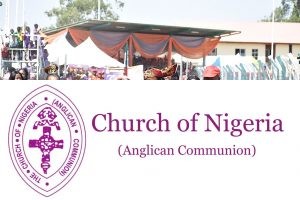 The 2019 Carnival For Christ programme had the theme, “Ebenezer: Thus far the Lord has helped us” and it was marked with a series of programmes, including the Carnival that had attendees adorned in colourful and uniform attires, representing the Archdeaconries of the Diocese of Abuja. 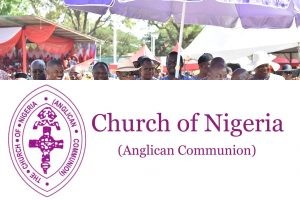 Present at the Carnival were the Primate of all Nigeria, Anglican Communion, the Most Rev. Nicholas D. Okoh, the former Primate, Archbishop Jasper Akinola, the Rt. Rev. Simon Mutum and wife, Bishop of Nomadic Mission, the Rt. Rev. Moses Tabwaye and wife, Bishop of Gwagwalada Diocese, the General Secretary of the Church of Nigeria, Ven. Dr Paul Dajur and wife, the Registrar of the Diocese of Abuja, Barr. Kehinde Ajoni, retired priests of the diocese and their wives, delegates from the Dioceses of Kubwa and Gwagwalada, Priests of the Diocese and their wives and parishioners of the Diocese of Abuja. 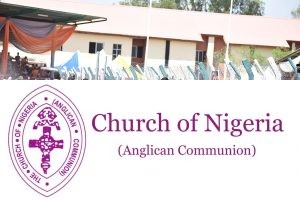 Highpoints of the Carnival include floats parade, match past, presentations by the Diocesan choir, Zumutan Mata and Sabon Rai, Bible recitation, Primatial visit to the pavilions and the presentation of prizes and trophies. 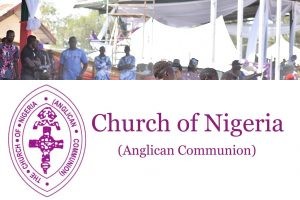 It was a very colourful and joyous occasion and some gave their lives to Jesus Christ.