DEATH IS THE ULTIMATE, ALTHOUGH PEOPLE BELIEVE IN RE-INCARNATION, THEY DON’T WANT TO DIE – VEN. DR. JONATHAN ADUDU. 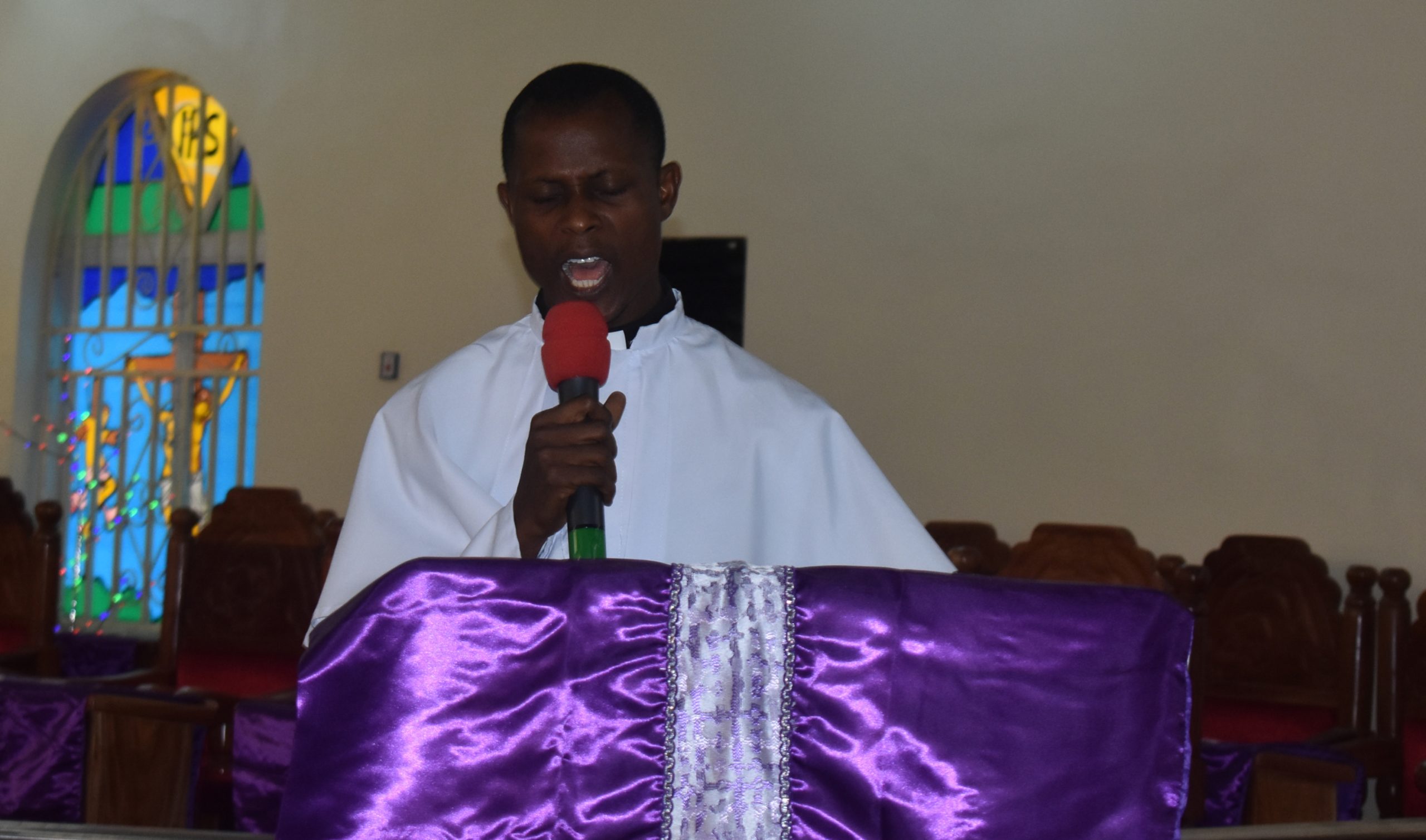 The Vicar of St Michael’s Anglican Church, Owa – Alero in Delta State the Ven. Dr. Chukwudili Jonathan Adudu has reiterated that death is the ultimate although people are afraid they see death as forfeiting their handset adding that in Jesus they have life even when death comes, they have hope of Eternal life.

Ven. Dr. Adudu made this statement at the service of songs held in honour of the late 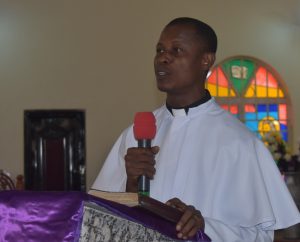 Quoting his text from Rev: 13:14, he said that people belief in re-incarnation so that they will re-incarnate and continue living even after writing their wills fright will grip them. He assured them of joy, hope and confidence in Jesus because those who believe in him receive forgiveness of sin because Jesus died with the sin of man, in him they are reactivated, He has cleansed their sin with His blood adding that the issue of sin has been settled at the feet of Jesus.

The Cleric, with all emphasis at his command, said in Jesus people have eternal life because he is the way, the truth and the life, people who died in Christ are not lost forever and those who believe in Him will survive the vicissitudes of life, adding that those who are alive must prepare for their departure.

He admonished all who were present at the service of songs for the late Nwaoge Okoh to surrender totally to Jesus and be saved, emphasizing that dying in the Lord is a blessing. Archbishops, Bishops, the Clergy and well-wishers from all walks of life come to bid the deceased farewell and commiserate with the Primate of all Nigeria, the Most Rev’d Nicholas D. Okoh who was the chief mourner and elder brother.