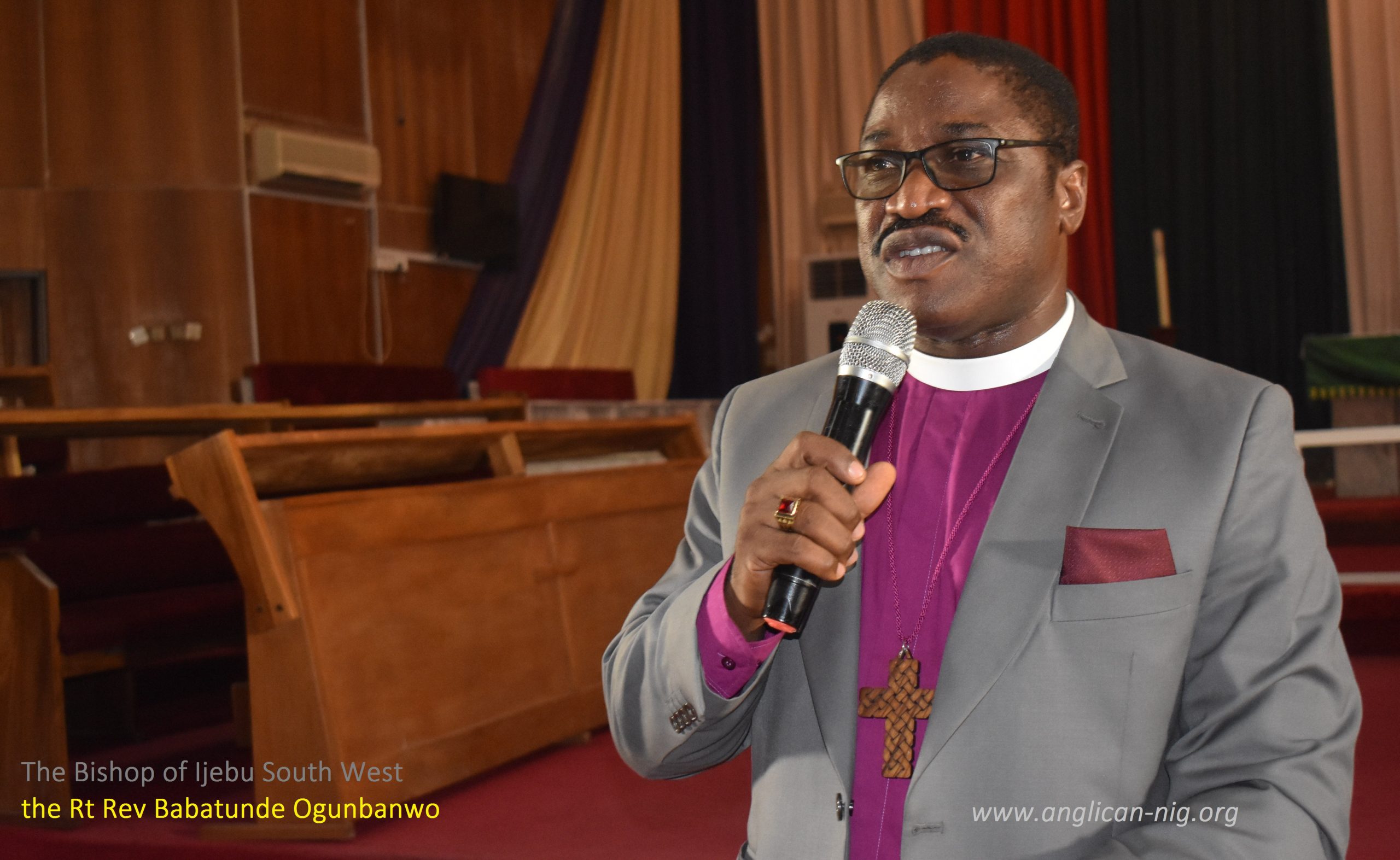 Bethel has been described as a place of revelation the first place where the door of communication is opened through Jesus Christ the key of salvation, prosperity, good health, the resurrection and life.

The Bishop of Ijebu South West the Rt Rev Babatunde Ogunbanwo gave this vivid description as the guest Preacher at the monthly Power Night Vigil of the Diocese of Abuja (Anglican Communion) at the Cathedral Church of the Advent Life Camp Abuja.

According to him it is at Bethel that the vision of His holiness is seen, where a personal renewal, change and new assurance is given.

The erudite scholar said emphatically wherever God shows up there must be a difference, regrets are replaced, burdens are lifted and miraculous wondrous works happened and there is great transformation.

The Rt Rev Ogunbanwo who quoted profusely from the Bible instances of new life as a result of God’s intervention cited how Jacob, a liar, and fugitive a man of terrible contradictions met with God at Bethel adding that everyone must have a Bethel a place of first meeting with God.

The cleric reaffirmed that every sunset is an opportunity to resent. He quickly opined that in brokenness and loneliness of Jacob, God showed up and reassured him as a result shame and betrayal were removed from him because God’s promises are Aye and Amen.

He continued that when heavens are opened, blessings, power, story change, because God has spoken that favour is released adding that financial and political ground will fail but Jesus never fails.

He called on all Christians to examine themselves and locate where they stand with God, whether on solid rock or on sandy soil pointing that their foundation must be revisited for God to intervene and faithfulness be released and bareness, tree of non-achievement is uprooted; and doors are opened.

He then went into a long aggressive prayers with so many prayer points from Luke 1: 60, Luke 15, and Luke 10 verse 30, decreeing and declaring that every gate of failure at the point of success, God will collapse and coasts will be enlarged.

At the monthly power night, many lives were touched many souls were converted and        saved for Christ. It was a night to remember.