The Many Faces of Christ 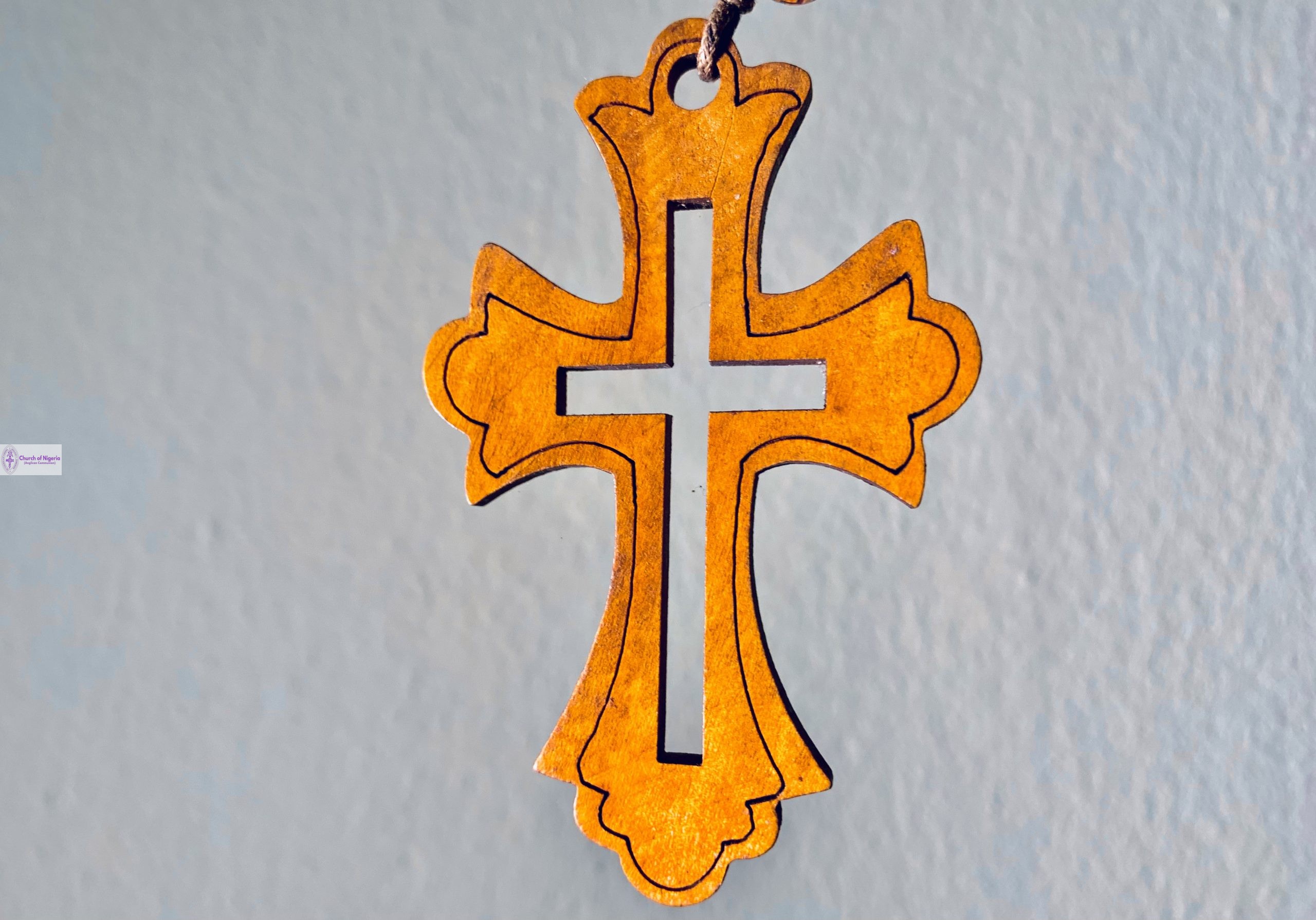 Walking along the road with his followers one day, Jesus asked the question, “Who do people say I am?” The disciples offered a summary of the prevailing and popular views. There seemed to be a range of perspectives and a diversity of opinions amongst the people. Jesus then asked those closest to him, those he was mentoring, the ones who were captivated by him and committed to him: “Who do you say that I am?” Peter famously replied, “You are the Christ.” To any normal Jewish hearer, this meant Jesus was being recognized as the Messiah, the Hope of Israel, the promise of redemption.

From the birth of Christ to the present time, controversy has surrounded the name of Jesus. Was he a Jewish rebel, struggling against the status quo? Was he a religious zealot eager to throw off the shackles of Rome? Was he a mysterious prophet come to impart sacred wisdom to the masses? Was he a good man whose moral example is simply a model for humanity? Was he a legend created by those with a penchant for myth? Was he a symbol constructed for a power-hungry religious empire?

From the earliest rejections of Jesus’s claims about his identity to historical debates ever since, we now arrive in the era of vitriolic atheism and the culture of suspicion. It never ceases to amaze me how one question asked 2000 years ago can elicit such diverse, conflicting, and passionate discussion. Yet the question is one of such value that a degree of diligence and vigor is rightly demanded. Modern and postmodern claims that the Christian faith is something intellectually untenable have been ably addressed by writers such as Alister McGrath, N. T. Wright, Ben Witherington, Jr., Darrell Bock, and many more. Jaroslav Pelikan’s Jesus Through the Centuries and Philip Yancey’s The Jesus I Never Knew are good popular writings on the continuing quest to rediscover Jesus.

Moreover, long before our quests or attacks on the historical Jesus, ancient writings pointedly answered the question of Christ’s identity. Writing to the young church in the city of Colossae, the apostle Paul wrote these startling words about Jesus: “He is the image of the invisible God, the firstborn over all creation. For by him all things were created: things in heaven and on earth, visible and invisible, whether thrones or powers or rulers or authorities; all things were created by him and for him. He is before all things, and in him all things hold together.”(1) Against the backdrop of Roman Imperial rule and power, these words would have been immensely subversive, a direct challenge to the reigning worldview. Indeed, the central conflict for the Christian became: Who is Lord—Caesar or Jesus? The outcome of this decision was costly, but as history demonstrates, it led to the gospel’s eventual penetration of the heart of Roman power.

Who is Jesus? This question remains as pertinent today as it was to those who were first asked. Is he a mere legend, as some would claim? Volumes of good New Testament studies have been written that easily refute this claim. Or was he then, as C. S. Lewis asked, a lunatic (one who merely thought he was God), a liar (one who made horrendously false and misleading claims), or indeed, the Son of God?

In Matthew 11:28, Jesus invites those who are weary to come to him. Many centuries earlier, the prophet Jeremiah spoke of the wisdom and insight available to any and all true seekers: “You shall seek me and find me, when you seek me with all your heart,” proclaims the divine heart. Perhaps if we meet these conditions, we may find ourselves in for a surprise. Who do you say that he is?

Stuart McAllister is Global Support Specialist with RZIM based in Atlanta, Georgia.