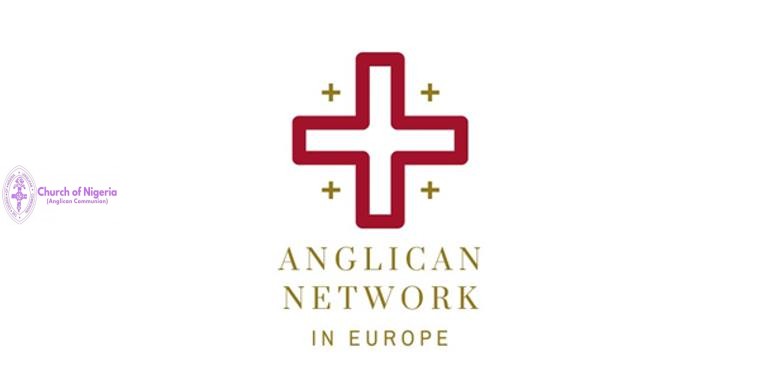 This new organisation is an authentic expression of Anglican church life and mission, authorised and supported by the GAFCON Primates. In June 2020 they passed a resolution, recommending that: “Bishop Andy Lines be appointed as the Bishop of the Anglican Network in Europe, encompassing two convocations, the Anglican Mission in England (AMiE) and the Anglican Convocation in Europe (ACE), and that Bishop Andy Lines be under the primatial oversight of whoever is the Chairman of the Primates Council for his point of accountability. “This initiative follows GAFCON’s previous support for the establishment of AMiE and the Scottish Anglican Network; it also replaces the oversight generously provided up until now by the Anglican Network in Canada and which ends on December 31st.

ANiE is a partnership of biblically faithful Anglicans united around a shared commitment to the Jerusalem Declaration 2008 (a widely recognized statement of Anglican orthodoxy) and to making Christ known in Scotland, England, Wales and across the continent of Europe. ANiE is made up of two convocations: a new body, Anglican Convocation in Europe (ACE), and Anglican Mission in England (AMiE) which has existed for some years. Each maintains its own character and field of operation; each has its own constitution, canons and synod; both work in partnership in guarding and heralding biblical truth.ANiE is not part of the Canterbury-aligned national church structures but remains in fellowship with those faithful Anglicans who affirm the Jerusalem Declaration, and who have chosen to remain and bear witness within the historic Anglican structures. This fellowship, and connection with the global GAFCON movement, is maintained through GAFCON UK.

ANiE has been formed as a positive response to a spiritual crisis in Europe and the Western world. In mainline protestant denominations, many Bishops, theologians, clergy and other leaders have accommodated the Christian faith to ideologies of contemporary culture. The gospel message has been altered or lost, at a time when millions across Europe, increasingly influenced by secularism, have never heard the good news of Christ: his Lordship, his saving work, and the power of the Holy Spirit to change lives. In response to this, a growing number are pioneering and establishing new congregations, and are now finding a home in ANiE, looking to GAFCON for inspiration, authentication and oversight to continue as part of the faithful Anglican family worldwide.

Bishop Andy Lines says: “Whilst standing shoulder to shoulder with those seeking to engage with and contend for orthodox Anglican belief within the Church of England, we are hugely encouraged that GAFCON Global has supported and authorised the Anglican Network in Europe with its two founder convocations as a home for those congregations that find themselves unable to continue part of the formal structures of their national churches, together with new initiatives by authentic Anglicans to make disciples of all nations in the context of Europe.”

Archbishop Foley Beach, Chairman of the GAFCON Primates Council says: “Anglicans in Europe need a network that is faithful to the Bible, focused on reaching the lost, and distinctly Anglican. Over ten years ago, when GAFCON enabled Anglicans in North America to come together for the good of the Gospel, I was one of them. Now, I am honoured to serve as the Chairman of the GAFCON Primates Council and provide for others what was provided for me: a spiritual home within Anglicanism and a base for mission.Please join me in prayer and support for the Anglican Network in Europe as they seek to proclaim Christ faithfully to the nations!”

More details can be found on the website: www.anglicannetwork.org Rev. Andrew Symes is Assistant to Bishop Andy Lines