The killings in Southern Kaduna 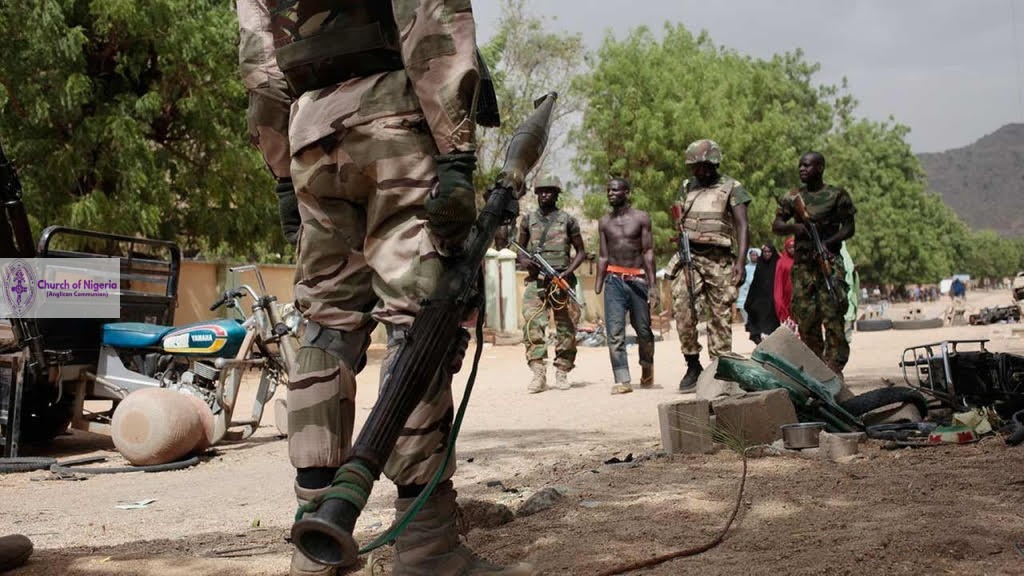 A pastor of the Evangelical Church Winning All (ECWA), Shamah Kuyet Ishaya and 18 people were killed on 19th July 2020, about 7pm during a wedding reception at Kunkum Daji in Kaura LGA, and many injured were taking to hospital in Kafachan and Kaduna, central Nigeria. While the Mass burial of 19 persons was going on, on Monday 20th July, two other bodies were found and brought to the mass burial making the total of the dead to 21 persons. The burial had barely concluded when the Fulani Islamists attacked another village, Gora Gan in Zangon Kataf about 30 minutes’ drive from Kunkum 11 people were killed in that attack.

Residents of Kukum Daji said “There was a rumour three days ago that the community would be attacked. The villagers immediately called an emergency sitting. It was while the community meeting was ongoing that the attacked occurred.” The resident said. “The associate pastor that was killed was a young man who was planning to his wedding for 19th December this year.

Other villages that came under the Islamists attacks include; Agwala Magayaki of Doka Avong in Kajuru Local Government Area of the state, killing seven persons, including an 85-year-old man and some people are still missing while several houses were torched.

The state governor,  El-Rufai, imposed a curfew “extended to Jema’a and Kaura local government areas the 24-hour curfew that is in force in Kauru and Zangon Kataf local government areas to help contain violence, restore law and order in the area.” But that did not stop the massacre of the vulnerable women and children by the Fulani Islamic militia.

President of the Southern Kaduna People’s Union, SOKAPU, and a former member of the House of Representatives, Jonathan Asake,

reacting to President Buhari’s statement over the killings that the killings in Southern Kaduna saying “from available security records, the problem in Southern Kaduna is an evil combination of politically-motivated killings and mutual violence by criminal gangs acting on ethnic and religious grounds,” said the statement, released by Garba Shehu, the spokesman of the presidency, “shows the conspiracy against our people at the highest level,” adding that “some people are acting as if they are the owners of Nigeria. When people are being killed, they make statements that don’t hold water.

“We are not meeting any governor. We don’t have a governor in Kaduna State but we have a hater; we have somebody who hates the people of Southern Kaduna for nothing. So meeting him will not change anything,” he said.

SOKAPU reported that the attacks have so far claimed 63 people in these predominantly Christian communities.

In a statement, the union’s spokesperson, Binniyat, said in the last one month, records showed that over 200 people had been killed in various Southern Kaduna communities in various attacks.

For your information, here are just some of the atrocities:

Though Zipak is just about two kilometers from the heart of Kafanchan where there is presence of a cantonment of the Army, Police and Paramilitary units, the attacking Militia had a field day. 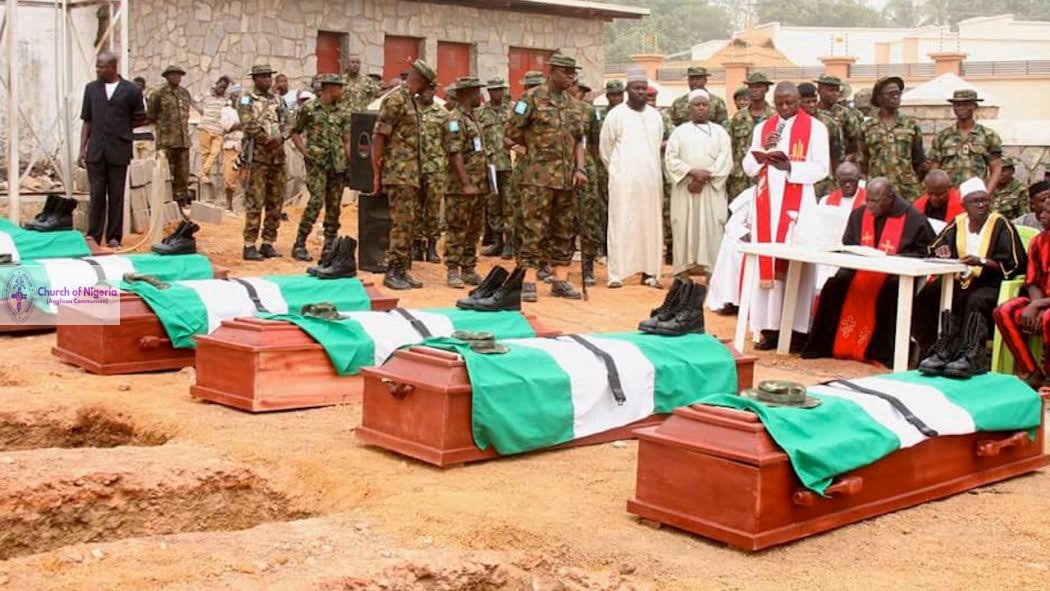 After looting and vandalising the town, they burnt down part of it and gruesomely murdered the following:

– The Governor of Kaduna state immediately imposed a 24 hour curfew over the entire Jemmaa LGA. However it was under the curfew that the Fulani militia returned on July 25th , to wreak more havoc on the community still in shock and mourning from the previous day’s massacre.

– Also, as  it rained  around 8pm,  Thursday, 23rd July 2020 at Agwala Magayaki of Doka Avong, Kajuru LGA in Southern Kaduna, armed Fulani militia took advantage of the darkness and torrential rain and attacked the village for the second time in a month, leaving 7 persons dead

Those killed in Kajuru  are:

– It could be recalled that on the 20th June, 2020, the same village was invaded by the Fulani militia, some known by the villagers, and 7 persons were killed.

– On the 22nd of July 2020, as it rained on  Kizachi in Chawai chiefdom, Kauru LGA in Southern Kaduna, Fulani militia broke into homes, and attacked villagers with knives, daggers and matchetes.

The following people were killed:

This brings to a total of 23, harmless Southern Kaduna natives killed by Fulani in  72 hours.

This is apart from over 40 murdered victims of Fulani militia in Kaura and Zangon Kataf, also in Southern Kaduna days earlier.

The social media has been agog with condemnation like this tweet by Inibehe Effiong, a lawyer and human rights activist, who tagged the Kaduna State Governor, “Dear Mallam @elrufai, it is astonishing that you still sleep well at night despite the bloodbath that is taking place in Southern Kaduna. History will judge you very harshly for not exuding responsibility and leadership when it mattered most. You’ve failed as a governor.”

Another Tweet, @JFromnl, asking the governor a series of questions, said “Sir, are lives so meaningless to you?”

Luka Philibus was a 30 year old employee of an NGO.  He was a member og EYN church (which has lost over 10,000 members to terrorism).

He and his family have been displaced from their community in Gwoza Borno State for six years (12 brothers and sisters and aged parents).

Luka began working for the NGO just last year. This is not the first time staff of the NGO have been abducted. Luka lasted seven weeks in captivity.

Abdurhaman Bulama was also an Aid worker. Married with two children, his hospitality was legendary.

A fellow Aidworker said that “Abdulrhaman was a great guy. He even brought his wife to visit us in Maiduguri. I have visited almost everywhere in Northern Borno, from Dikwa, Marte, Gamboru-Ngala, Baga, Gozamala, Abadam, Ngazai, Gubio etc and have met so many people, but Mr Bulama is exceptional. He was a man you can count on any time. He was kidnapped by ISWAP on the 1st of June on his way to his hometown Monguno but never returned. He was a man of his words. I am so sad that Mr Abdulrhaman is amongst those Humanitarian Aide Workers cruelly assassinated by Boko Haram Terrorist group.” Bulama was Muslim.

Yakubu Ishaya Chirama is believed to be one of reportedly two men from Chibok who were amongst those executed. They were Christians.

It is to be noted that although Boko Haram’s stated objective is the extermination of Christianity, western democracy and imposition of an islamist theocracy, Muslims are often collateral victims of the genocidal terrorism and Muslim government workers are subject to execution as well.”

The group decalred that “in the space of a week the people of Southern Kaduna experienced a devastating series of attacks in Nigeria’s pernicious mid-grade genocide.