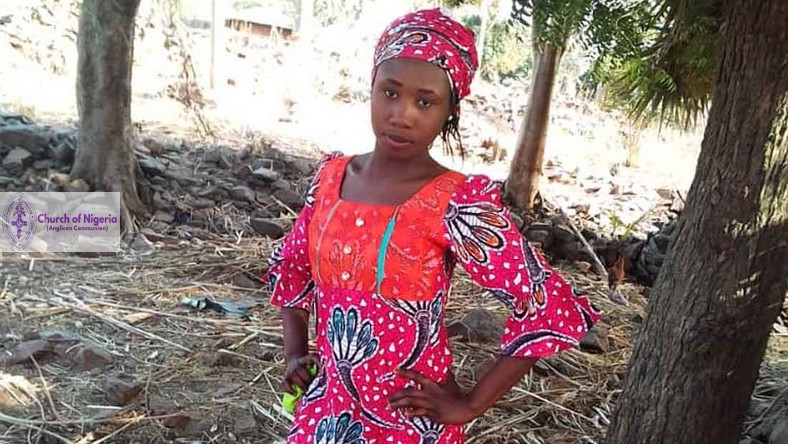 The story of the 276 kidnapped Chibok girls is one that was heard around the world. Just over six years after the event, violence in Borno State continues.

For five years, a rebel insurgency in north eastern Nigeria had terrorised the region and shut down schools. In April 2014, the Government Secondary School for Girls in Chibok had reopened to allow students to take their final exams. In a region where less than half of all girls attend primary school, these students had defied the odds they were born into long before the war reached them. Yet, around 11 p.m. on the 14th April, trucks of militants from Boko Haram, whose name roughly translates to “western education is forbidden,” forced 276 girls from their dorms onto trucks. They drove toward the lawless cover of the Sambisa Forest, a nature reserve the jihadist group had seized in order to wage a bloody war against the government. Of the 276 Chibok students kidnapped, 112 are still missing six years on. Many are believed to be dead.

The kidnappings sparked international outrage, protest and widespread media coverage. Front pages across the world illuminated the plight of these young women, global television news channels ran non-stop coverage of the story, politicians across the world condemned the atrocity and the hashtag #BringBackOurGirls became a global cry. In Unity Fountain Park in Abuja, Nigerians gathered to protest the attack in large numbers. Six years later, newspaper headlines, television features, politicians and social media have largely forgotten the tragedy. A handful of protesters are left in Unity Fountain Park, gathering every afternoon at 5, refusing to let the protest fade away.

Yet in Borno State and for those affected by the kidnappings, the tragedy is harder to escape. Two and a half years ago, the Nigerian government arranged for more than a hundred survivors to study at a tightly controlled campus in north eastern Nigeria. Since then, there has been relative silence. In Borno State, the epicentre of the crisis, classes were cancelled for two years. Here and in two neighbouring states, roughly 500 schools have been destroyed, 800 closed, and more than 2,000 teachers have been killed. The attack continues to send tragic echoes through the Chibok community, eleven parents of the girls kidnapped in 2014 have been killed in subsequent attacks. Eight other parents have died from post-traumatic disorders such as heart conditions related to the abduction of their daughters.

Nigerian President Muhammadu Buhari recently described the issue of the Chibok girls as ‘not forgotten.’ He went on to explain how in recent years, Nigerian armed forces have ‘recorded huge successes in the battle against Boko Haram, but they have also been careful to ensure that as few civilian lives as possible were lost in the process.’

The question remains, despite government action, why have the kidnappings not stopped? Borno State has been under constant attack by Boko Haram since 2014 who seek to impose Sharia law throughout Nigeria. As recently as the 10th June this year, at least 81 people were killed in an attack by suspected Boko Haram militants in Borno. Residents said the men attacked the village in armoured tanks and trucks filled with guns. According to the government’s statement. Seven people, including the village head, children, and women, were abducted from the Faduma Kolomdi community, a nomadic town in northern Borno.

Therefore, in spite of government intervention and global news coverage which has dwindled in intensity and airtime, Borno State continues to suffer. Six years on from the famous kidnapping of the Chibok girls, nearly half of them are still missing, and Boko Haram continues to terrorise the region of Borno.