PRAISE IS RECOGNIZING GOD FOR WHO HE IS – VEN. OKORONKWO 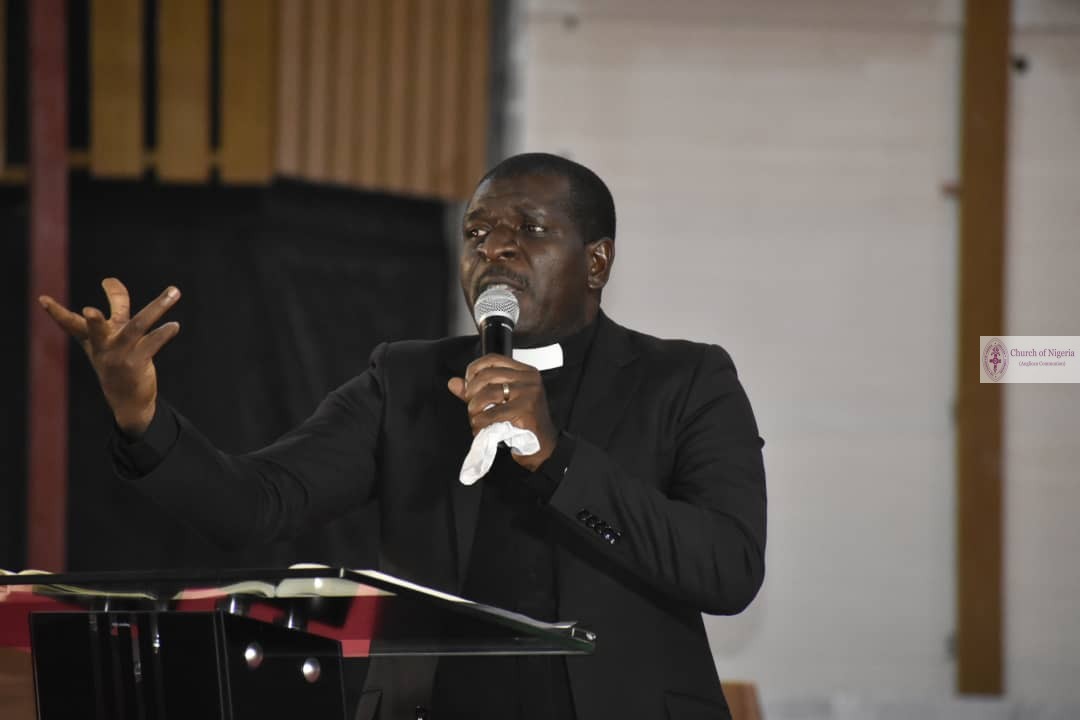 The Venerable Justice Okoronkwo, an Archdeacon of the Anglican Diocese of Jos has emphatically stated that when a Christian recognises God for who He is and declares His name, he or she is praising God. He stated this at the Way of the Cross, an annual Lenten meditation programme of the Diocese of Abuja, Anglican Communion, which was held at the Cathedral Church of the Advent, Life Camp, Abuja.

The guest preacher said God is everything to anyone who seeks Him and does His will; the I AM that I AM in every situation. He reiterated that God is fearful in praises and that He has called believers to show forth His praise.

According to him, “In every situation, God has called us to show forth His praise and in doing that, we are waging warfare.”

Venerable Okoronkwo opined that the nation is experiencing very dark times, where Christians are witnessing things that are challenging to their faith. He however declared that during these dark times, may Christians find their song.

The cleric highlighted four things that the devil uses to prevent people from praising God. He said the devil takes away their sense of identity (ignorance), contentment (Greed), appreciation (Anger) and wonder (Pride). According to him, anywhere these four things abound, praise is absent there.

He quoted profusely from the scriptures and cited several Biblical examples to buttress his point that praise puts God in charge of the situation.

He said, “When you recognize Elohim, He enters your situation as Gods put in one.”

Justice Okoronkwo emphasized that when a person declares who God is, such a person would discover who he or she is; adding that if a person truly understands that the I AM is with him or her till the end of age, he or she would praise Him forever.

He pointed out that a man who would not praise the Lord is a person that cannot enjoy divine dimension. Therefore, he admonished the members of the congregation not to be envious of anyone who has no altar with Elohim or anyone celebrating in darkness.

The Venerable Justice Okoronkwo ended his session with prophetic declarations and prayers to set Nigeria, the Church of God and individuals free from the manipulations of the devil.