In Southern Kaduna, it is everything but… 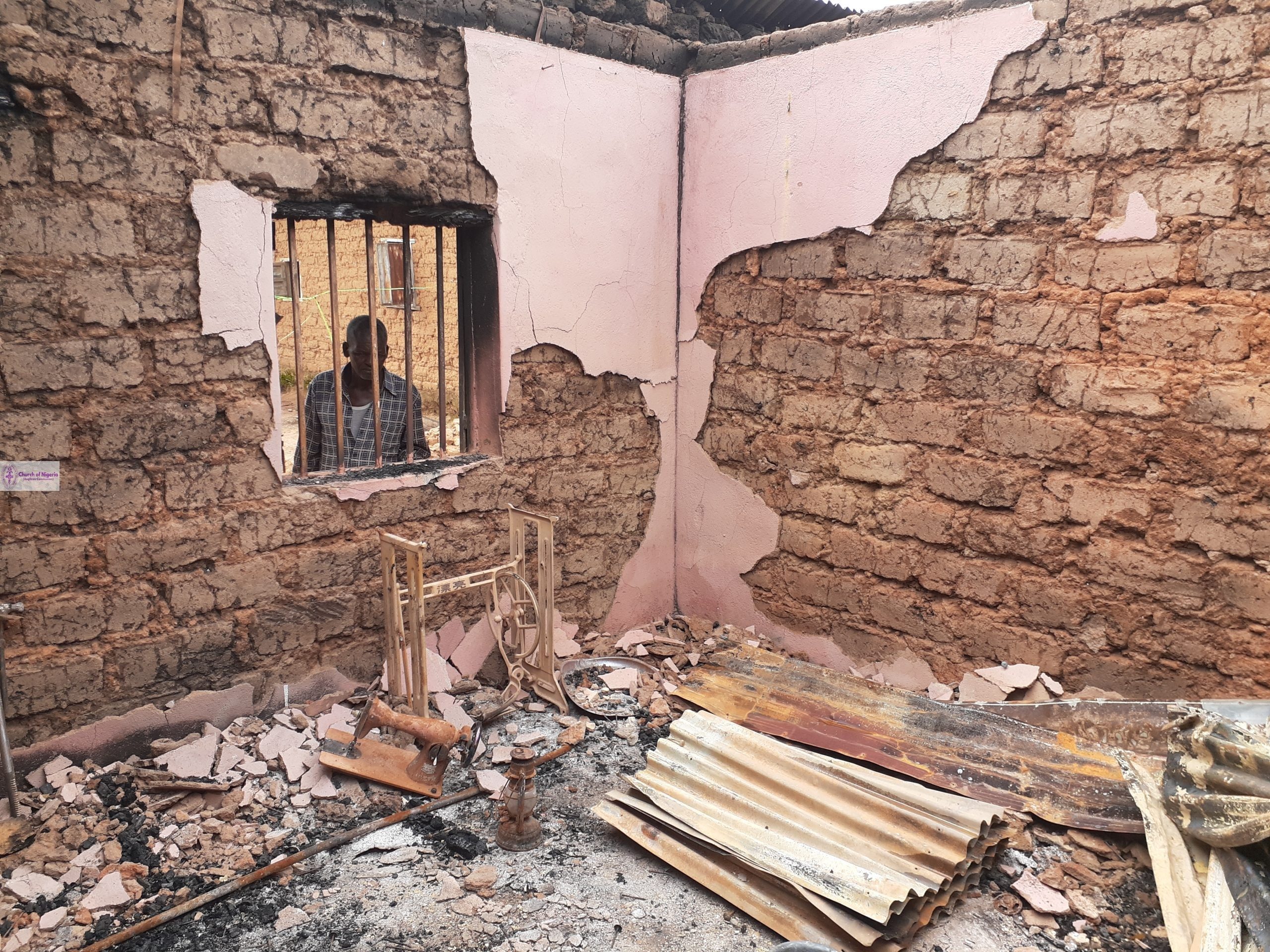 The crises in southern Kaduna continue to deepen as more villages are devastated by Islamist Fulani Militias and hundreds are killed while rhetoric, intimidation and falsehood take centre stage rather than a concerted and coordinated effort to stop the massacre of villagers.

Amnesty international documented 1,126 deaths from January to July 2020 in the country. “Worst affected are villages in the south of Kaduna State, where armed men killed at least 366 people in multiple attacks between January and July 2020,” the human rights group said. “More than 100 people were killed in July during 11 coordinated attacks in Chikun, Kaura and Zangon-Kataf Local Government Areas of the state. At least 16 people were killed in Kukum-Daji on 19 July 2020, in an attack that lasted for five minutes, when attackers shot sporadically at villagers,” the human rights group added.

What is even more pathetic is that the government chooses to shroud the massacres with misinformation, distortion and out right denials rather than stopping the  killings and bringing the known perpetrators to justice. When pressed further about its handling of the attacks, the Kaduna state government threatens, intimidates and arrests any critic and dissenting voice and squashes any protests. The case with the former Deputy Central Bank Governor, Obadiah Mailafiya, who pointed out the sponsorship of the mayhem from a northern governor is still being played out in a cat-and-mouse chase with the state security service. Equally, the criticism of the action and statements of the Kaduna State governor by analysts and critics including the Anglican Bishop of Zaria the Rt Rev’d Abiodun Ogunyemi has drawn a charge for an alleged defamatory statement on the Bishop by the governor.

The Church of Nigeria, Anglican communion, reacting to the alleged deformation of Character against the Bishop of Zaria, said the “Church has itself unreservedly condemned the violence and killings in Southern Kaduna and once again calls on the State and Federal Government to prevent any further killings and/or reprisals forthwith and to bring the perpetrators to justice, in order to leave nobody in doubt about its sincerity, authority and resolve. This would also serve as a deterrent to perpetrators of violence in the State and in the country. The protection of all lives and property and restoring peace to Southern Kaduna must be the number one priority of all concerned.

As a Church, we stand for and with all our bishops, clergy and members. As we do so, we are mindful of our duty and our mandate to work with other concerned institutions and groups including Government, in order to effectively tend to the needs of our people and to provide succour wherever we can.

El-Rufai also has allegations of his own against the predominantly Christian community and religious leaders. “they organize these killings and then, their leaders are invited by the governor, they wine and dine and they are given brown envelopes. That’s what they have been doing for 20 years,” and he draws the battle line, “I have no time for nonsense… I will not appease idle people who have nothing to do but to raise a spectre of genocide. They do that to get money into their bank accounts and get donations from abroad,” El-Rufai declared.

Amnesty noted that, “In their response to these attacks, the Nigerian authorities have displayed gross incompetence and a total disregard for people’s lives. Arresting people who dare to ask for help is a further blow. Instead of arresting critics, the authorities should be seeking urgent solutions to this crisis and doing all they can to prevent further attacks.”

While the killings continue, it is a matter of the carrot and the stick, rather than getting to the roots of the problems and stopping the killings, security operatives have now become humane, handing over relief material and offering medial palliatives to the communities rather than peace and justice.

It will seem that everything, in southern Kaduna, is being done about the killings except stopping the massacres and giving the victims justice.

The Church of Nigeria, Anglican Communion reiterates the need to focus on solutions rather than distractions and intimidations. “The solution to the crisis in Kaduna State and in the increasing number of States experiencing violence across our beloved nation, is not to stoke the fires of conflict, but to promote understanding and good neighbourliness by calling on Government to immediately put an end to the epidemic of lawlessness, criminality and murder in Southern Kaduna and across Nigeria.”