“I will not be at the Lambeth Conference” 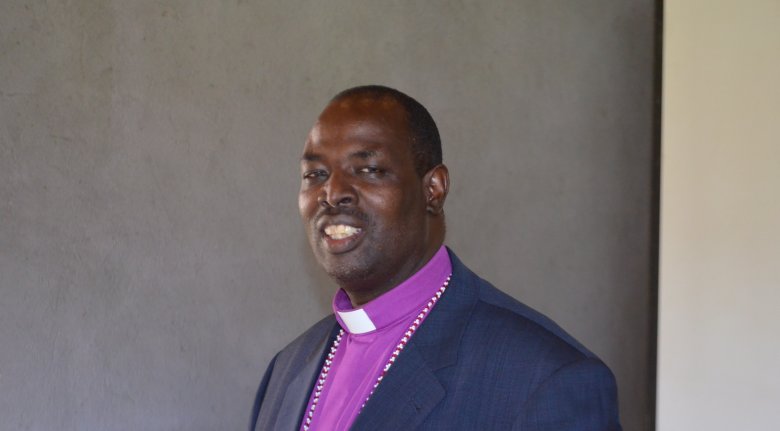 The Archbishop of Kenya, Jackson Ole Sapit has announced that he will not be attending the Lambeth 2020 Conference:

“I will not be at the Lambeth Conference… God’s plan of marriage is between a man and woman for procreation.”

The GAFCON Letter To The Churches from Jerusalem called for the Archbishop of Canterbury to not invite to Lambeth those provinces which have set aside Biblical authority by endorsing same-sex marriage. But Archbishop Welby has not only invited these provinces but also the three bishops in The Episcopal Church of the United States (TEC) and the Anglican Church of Canada who are married to same-sex spouses. This directly contradicts Scripture and the Lambeth Resolution I.10.

In June next year Gafcon plans to hold a Conference for Anglican Communion bishops designed primarily for those who are not attending the Lambeth Conference, but which will be faithful to the teaching upheld by Lambeth 1998.

You can watch Archbishop Stanley Ntagali’s statement at GAFCON 3 in Jerusalem 2018: