God’s judgment on the shepherds and the flocks 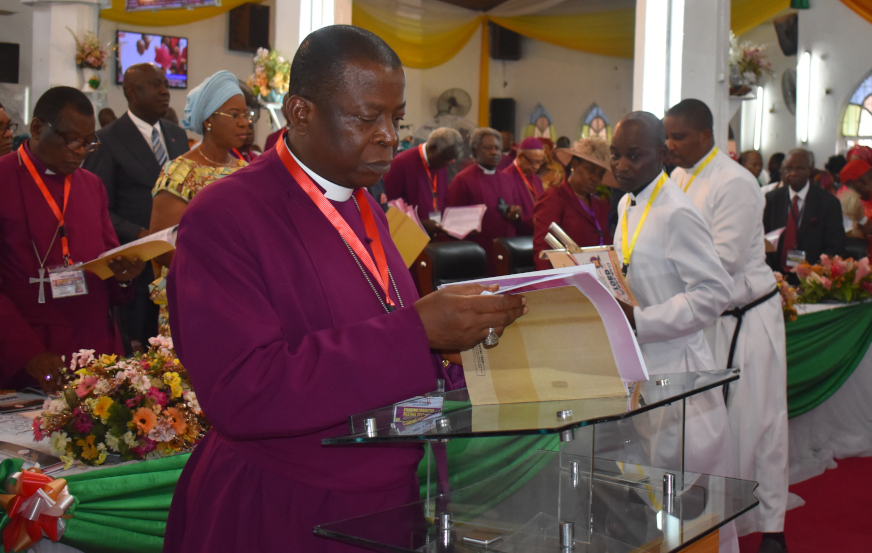 There is probably no other passage in Scriptures that more stridently expresses God’s displeasure against shepherds who, rather than tend God’s flocks, destroy them; and sheep who destroy/maltreat other sheep within the flocks, like Ezekiel 34. In Divine schemes, the under-shepherds are very crucial because they play key roles in the actualisation of God’s Will, whether in the religious or political spheres. Ezekiel 34 is full of God’s rebukes on both the shepherds and the sheep. 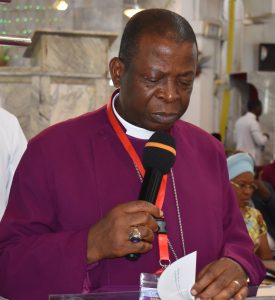 Rebuke Of The Shepherds
“… Woe to the shepherds of Israel who only take care of themselves! Should not shepherds take care of the flock?” (Vs. 1-2). The shepherds were selfish and careless about the flock. They spent the land’s resources on themselves, while their subjects languished in want. Political shepherds who think God is not aware or concerned about how they employ available resources should better have a rethink because God is keeping records. God further told the shepherds: “You have not strengthened the weak or healed the sick or bound up the injured. You have not brought back the strays or searched for the lost. You have ruled them harshly and brutally. So they were scattered … and … became food for all the wild animals” (vs. 4-5).

Religious shepherds should take this rebuke seriously because the LORD has threatened to come in judgment. “…I am against the shepherds and will hold them accountable for my flock. I will remove them from tending the flock, so that the shepherds can no longer feed themselves. I will rescue my flock from their mouths, and it will no longer be food for them.” (Vs. 10). This is why Peter said, “To the elders among you, I appeal as a fellow elder…be shepherds of God’s flock that is under your care, serving as overseers — not because you must, but because you are willing, as God wants you to be; not greedy for money, but eager to serve; not lording it over those entrusted to you, but being examples to the flock.” (1Pet.5: 1-3)

Conclusion
The LORD’s rebuke is not for the shepherds or leaders only, neither is His judgment only for them, but also for both shepherds and the flock. Each shall be visited according to what he has done. The shepherds shall be judged for how they treated the flock and the resources God placed at their disposal. The flocks shall also be judged for how they treated their fellow sheep and responded to leadership. We are constantly contributing to the good or evil in the society and Church by our actions or inactions, words or silence.

(Culled from THE OPENING ADDRESS by His Grace, The Most Revd. Nicholas D. Okoh, MA, Fss, Mss, LLD, DD.; Archbishop, Metropolitan and Primate Of All Nigeria to The Standing Committee of the Church Of Nigeria held in the Cathedral Church of St Andrew Warri from February 4 to 8, 2019)