DO NOT TREAT THE LORD’S TABLE WITH LEVITY- PRIMATE NDUKUBA 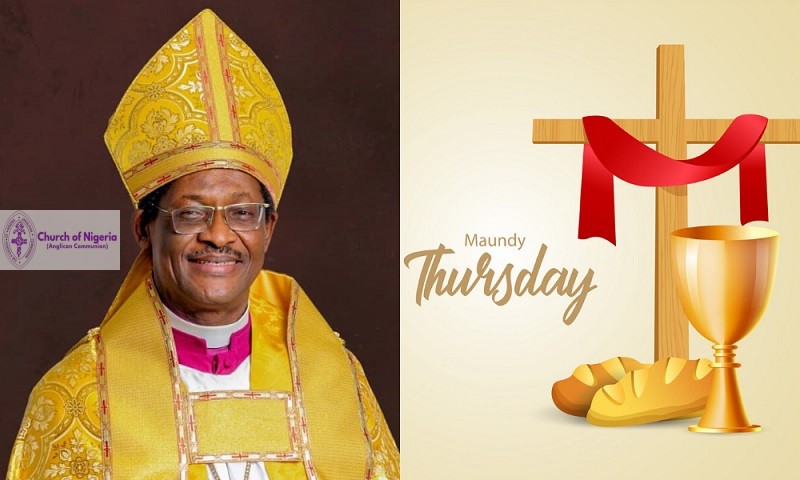 Maundy Thursday, a day Christians celebrate the institution of the Lord’s Supper, re-enact the washing of the feet as Christ did for His disciples and wherein they celebrate the anointing of Jesus Christ at Bethany with the blessing of oil took another form this year. As the entire world had shut down in a bid to manage the spread of the coronavirus disease and many nations were on lockdown, preventing public gatherings, including physical Church services. This however did not stop virtual services from taking place, but the social distancing prevented the re-enactment of the washing of the feet. Thus, this year’s Maundy Thursday service in the Anglican Church focused on the institution of the Lord’s Supper. 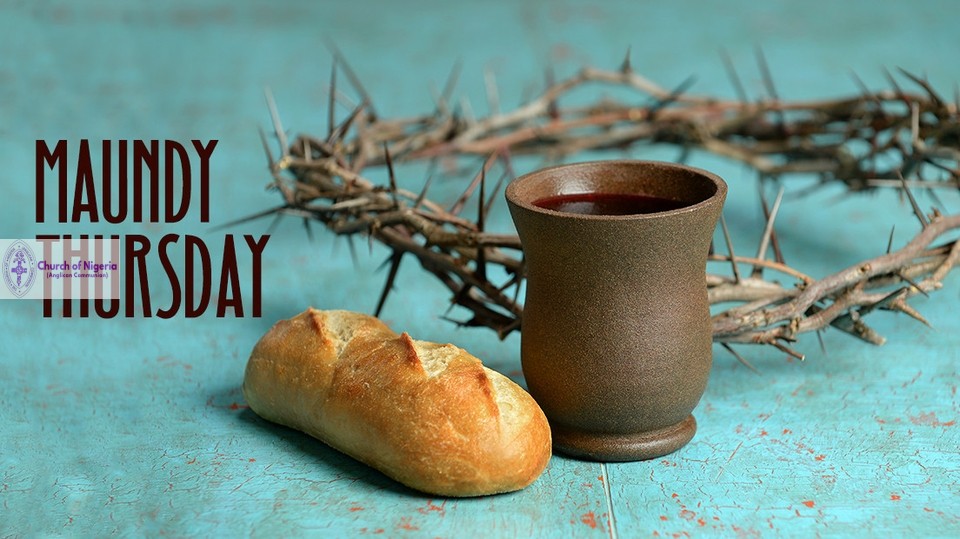 The Primate of All Nigeria, Anglican Communion, the Most Rev’d Henry C. Ndukuba who spoke on the topic, “The costly love” pointed out that Jesus Christ paid the ultimate price, so that man would be delivered from the hands of the enemy and set free from captivity.

Primate Ndukuba noted that Jesus was not forced to die, rather He was prepared to do so in obedience to the Father. According to him, “Wherever there is genuine love and wherever love is true, it is a love that seeks the good of the beloved, a love that obeys totally and follows completely.”

Quoting profusely from the Scriptures, the Primate revealed that Jesus humbled Himself and became a “slave” to wash the feet of the disciples, in order to show them how he expected them to lead His people. 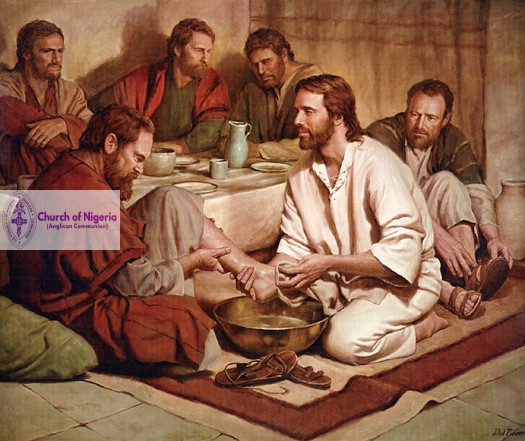 The Cleric explained that the institution of the Lord’s Supper is one of the chief services in the Anglican Church, but it is one of those services that is often abused and not taken seriously. This, he said is the reason Christians need to be reminded of how to observe and partake in the Holy Eucharist. He warned against partaking of the Communion, while still living in sin; stating that God is no respecter of persons and would punish anyone who provoked Him to anger.

The Archbishop urged Christians who intend to participate in the Communion to flee from sin and other idolatrous practices. He encouraged them to hold on to God, in spite of the pressures all around, so that when they come to God in Communion, it would be a fellowship of Father to child.

Primate Ndukuba charged believers to always examine themselves before they take the body and blood of Jesus Christ, no matter their position in the Church.

He said, “The time has come and God is shaking the heavens and the earth, God is shaking the Church and the world and anything that is not of Him must be removed. God is bringing about a turn-around, so let us examine ourselves, so that we will not bring judgement on ourselves.”

He however added that God’s mercy is available to anyone who having examined himself or herself is seeking forgiveness.

The head of the Anglican Church in Nigeria highlighted the benefits of the Communion, explaining that it enforces the unity of the body of Christ. He said when a man gives his or her life to Christ, it is expected that he or she begins to see people through the eyes of Jesus Christ; because costly love breaks down all barriers till it becomes either Jesus or nothing.

The Most Rev’d Henry Ndukuba lamented the new trend where believers rejoiced at the downfall of others in the body of Christ; as opposed to the time, where what affected one believer affected all believers. He said there is power in the blood of Jesus and therefore, Communion must be taken only when it would bring glory to God. 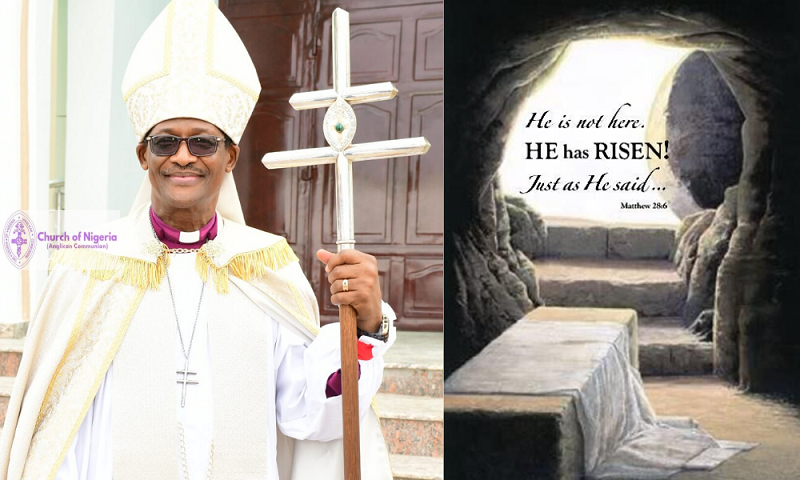 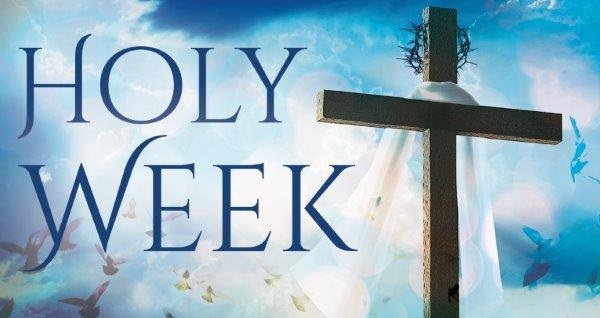 PRIMATE NDUKUBA CALLS FOR SPECIAL PRAYERS FOR THE... 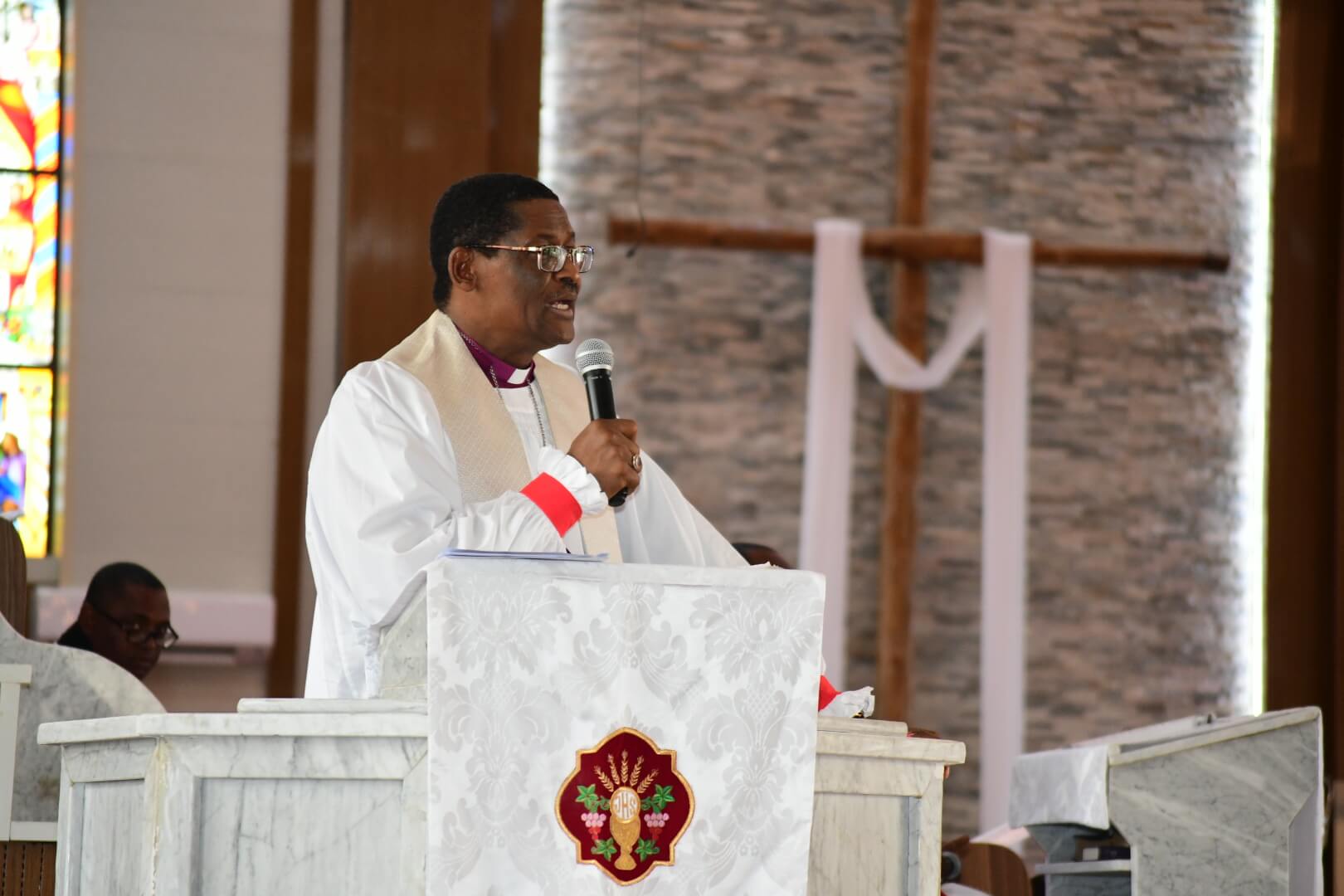 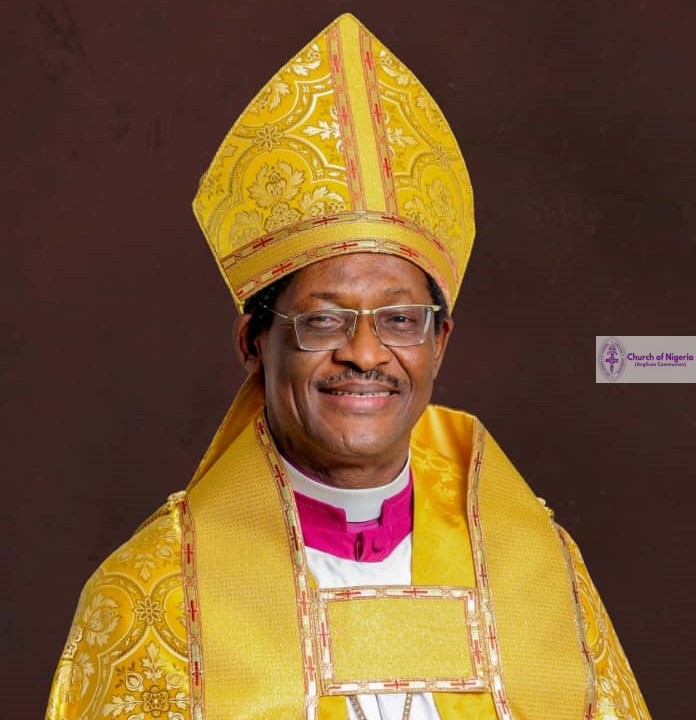