Christians cannot be like the people of the world, it is either the way of the Cross or nothing; no compromise.

This was the submission of the Most Rev’d Dr. Benjamin Kwashi, Bishop of the Anglican Diocese of Jos and GAFCON Secretary, as he preached his Good Friday message at St. Luke’s Cathedral Church, Jos in Plateau state.

The Bishop pointed out that from time immemorial, every race around the world have always promoted their own culture. But according to him, when Jesus came, He did not align with any culture, but He indicated that He came to lead the entire world to God.

He said, “Jesus Christ came to lead a countercultural movement through the Cross, to set a new culture that is useful, and one that has value now and in eternity; a culture that does not recognize tribe or race.” 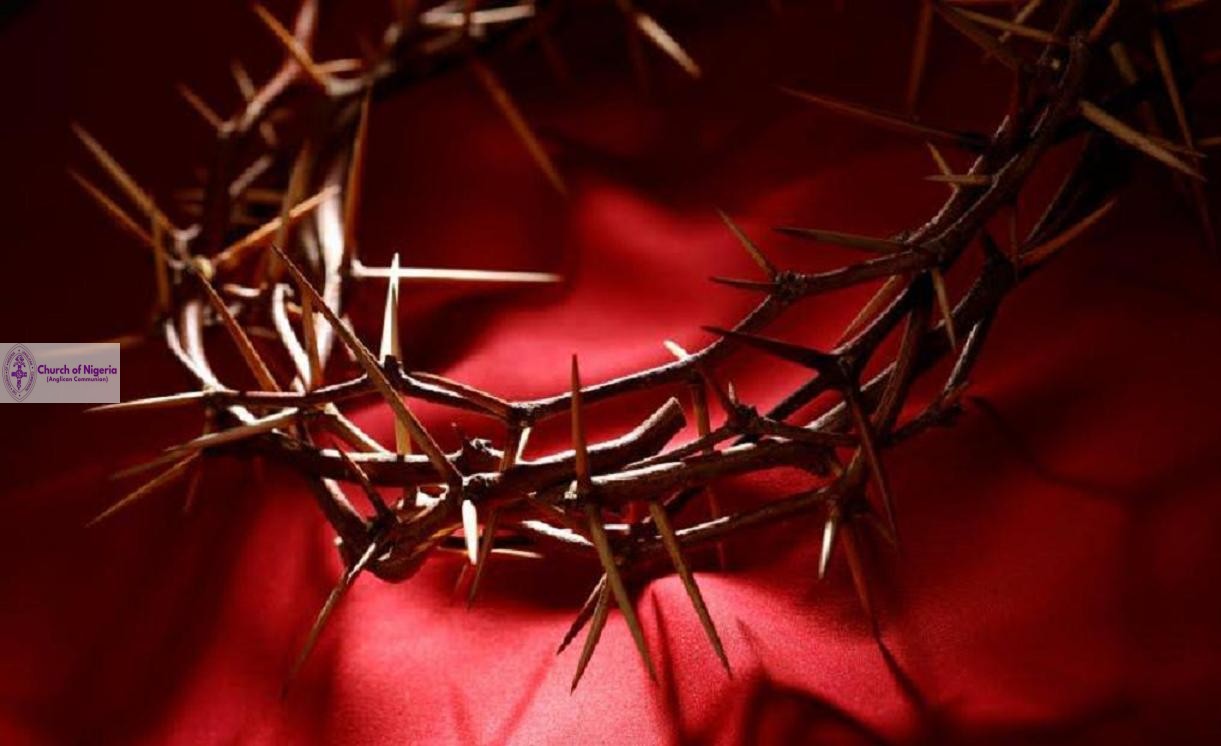 The Bishop of Jos described man’s quest for power and influence to be of temporal value; pointing out that the culture of the Cross and of eternity is the way of a true child of God. According to him, the struggle for position and power is a natural human feeling, but anything that is done in this life that has no eternal value is eternally useless. The cleric said there is no other way to God except through the Cross of Jesus Christ. Thus, he admonished Christians to focus on eternity, and follow the culture of Christ, which has eternal value.

The GAFCON Secretary lamented that it had become an acceptable culture in the world, for cultures to oppress women and children, for leaders to oppress their people and be wasteful with financial resources available to them, for the poor to be neglected and for tribes to wage war against one another. He however added that this is so, because the world is evil. He observed that there is need for the children of God to rise up against the cultures that are against God and stand for what is right and just, because according to him, a slave or servant of Jesus Christ cannot be a spectator to evil.

Archbishop Kwashi said, “Christians are not here to acquire wealth, status and power, but we are here to bring people to God through Jesus Christ; to change the environment to become a place where Jesus is Lord and Lord over all.”

He emphasized that the countercultural movement of Jesus demands that a Christian must be a slave of Christ, a servant of God and one who is willing to sacrifice for the sake of the gospel and for humanity.

He recalled the missionaries who came to Nigeria and local missionaries who sacrificed their lives so that others might live, to buttress his point that believers have been called to serve the purpose of the kingdom of God with all they have. 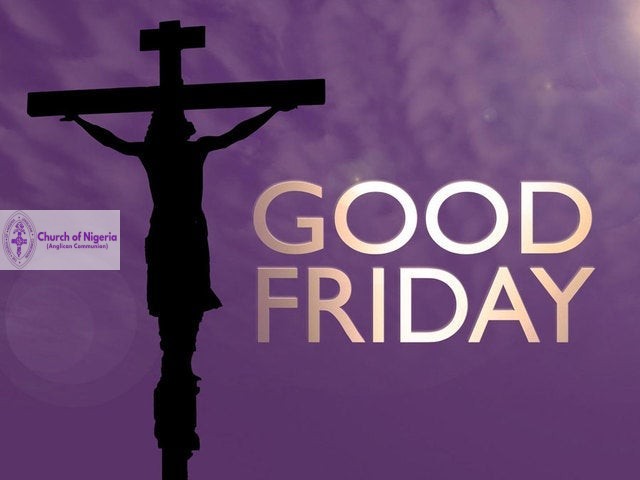 He categorically stated that one’s faith in Christ is nothing, if it is not useful to the other person.

The Most Rev’d Benjamin Kwashi explained that the day is known as Good Friday because Jesus Christ’s death brought salvation to all of mankind, no discrimination.

The Bishop ended his sermon with prayers for God’s protection over the caregivers who are at the forefront, battling the coronavirus pandemic.

He said, “This is the time that hope and faith should rise and love increase against wickedness, evil, tribalism, injustice and corruption.”