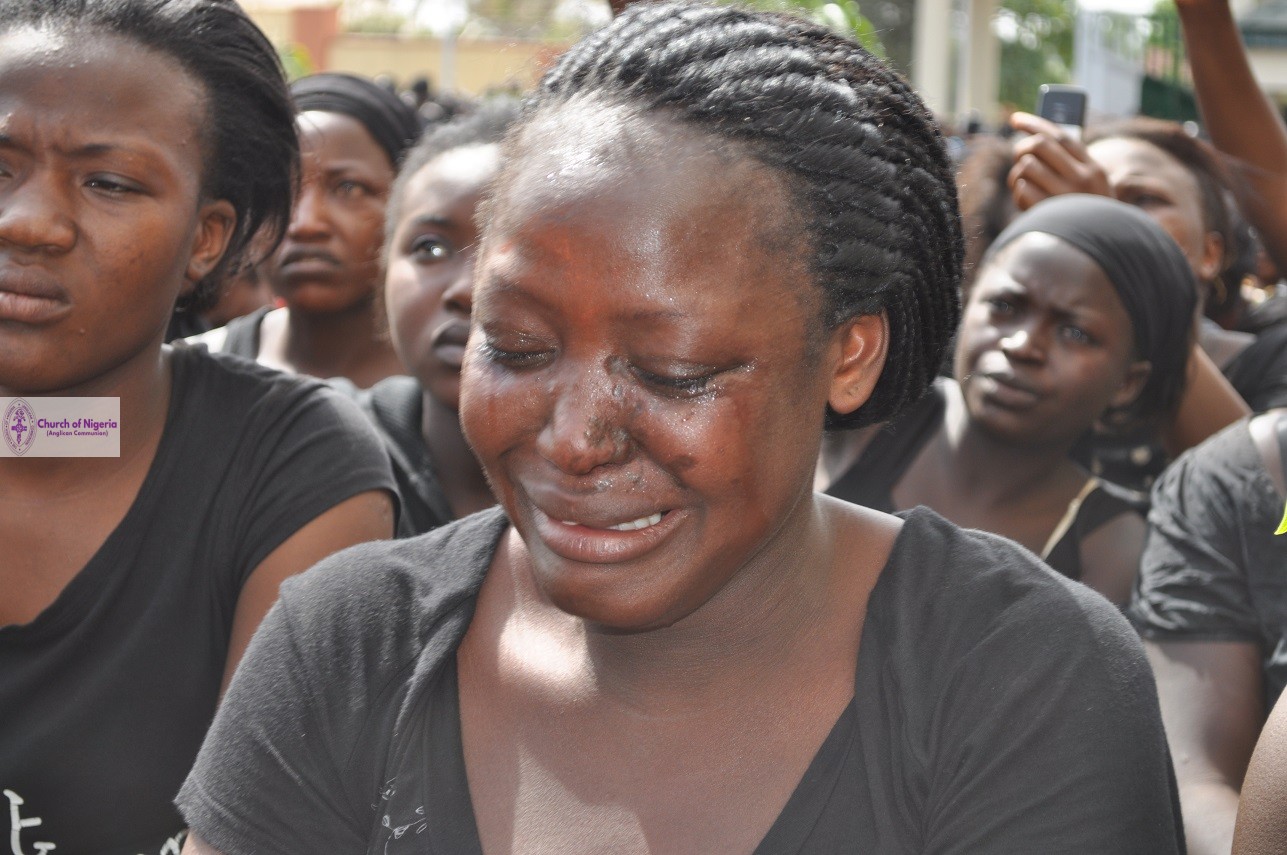 The pressure on Bassa

At about 6:00 am, a friend called me on phone and asked if I have heard of the attack in Bassa. No, I said, and asked for the specific village. He sent me a WhatsApp text with pictures from the attack. I grabbed my camera and headed for the village. I had to drive through at least 12 check points manned by all sorts of security operatives that I don’t even know about including local vigilantes as I approached the village. I kept wondering how the assailants got into the village, killed people and walked away despite the fact that there is. a military outpost barely two kilometres from the village and the government had imposed a lockdown during the day and a curfew at night due to the Coronavirus pandemic.

There was loud wailing as a approached the village, some huts were still smouldering from the burning by the attackers. A young man approached me, seeing that I had a camera, and asked which organisation I worked for. I told him and asked to see the community head and he led me to an old man who. introduced himself as a retired Reverend with ECWA church. I recognised him as he did recognise me also.

Why didn’t you call me as soon as the attack started, I asked during his explanation of the attack which he said was carried out by the Islamist Fulani Herdsmen. “I recognised one of then, I have known him long ago at Rafin Bauna, a village not too far from here,” he said. “We are tired and we do not want to bother others about our tragedies. We seem to always be reporting deaths and attacks and people are weary of our reports.” He added.

The attack, on 1st April 2020, which killed four people, was the fifth the village had suffered.

About two weeks earlier Nkeidoro, a village about 15 kilometres west of Jos, central Nigeria, was completely burnt and the villager have been forced to leave the entire village now desolate. Hukke, about seven kilometres from Nkeidoro, suffered the same fate but the People refused to leave the village. Those whose houses survived the carnage have taken in those whose houses have been completely burnt down. I was at a home where the a grandfather was burnt alive in the building, the rest off the family of about 7 simply swept the adjoining room, used the burnt zinc sheets to block the already burnt door and are sleeping on the floor in the room that provided a little shelter.

Exactly a week later, Nsah village in Kwall district, about 30 kilometres north west of Jos Plateau State, was attacked, on Tuesday 7th April at about 8pm. Nsah. Three People were killed, and two were injured. In this attack, a Pastor, Matthew Tagwi with ECWA, 30-year-old who was posted to the Church in Nsah January 28th, this year was specifically targeted and shot.

Abah Yoki, 50 year old, shot in the thigh by the Fulani Herdsmen and was able to escape, sadly lost his two children that night. “ I just came out of my house that night about 7:70pm, when I saw movements in the dark, I asked ‘who are those?’ Then I heard the gunshots. I turn and fled and was hit by a bullet and fell… There were about 10 of them on the footpath that leads to the river… I could not make any of their faces but I heard their conversation and order as were given in Fulfulde, (Fulani language). They then went into my house they shot and killed two of my children, Duh who was 30 years old and Ishaku who was 11. They then moved to the pastors house and shot him… After that no one else was killed and they left.”

I then went in search of the late pastors wife. After a. two hours drive and another 20 minutes’ walk across a river, I met Rose Michael, 27years old, wife of Rev. Michael, who was killed by the Fulani. She was 7 months pregnant and has two daughters; Esther 6 years old and Joy 2years old.

She looked at me straight without any hesitation when I asked her what was going to happen next. “This is a call by God we both answered and I will continue this work and no attacks by Islamist herdsmen will stop us or stop me, even after his death.” She said. “My prayer is that his Killers will get to know this Jesus I Know. I do forgive them and will pray that the Lord saves their souls.”