CHRISTIAN WARFARE, NOT A BATTLE OF THE FLESH – BISHOP OBIOSA 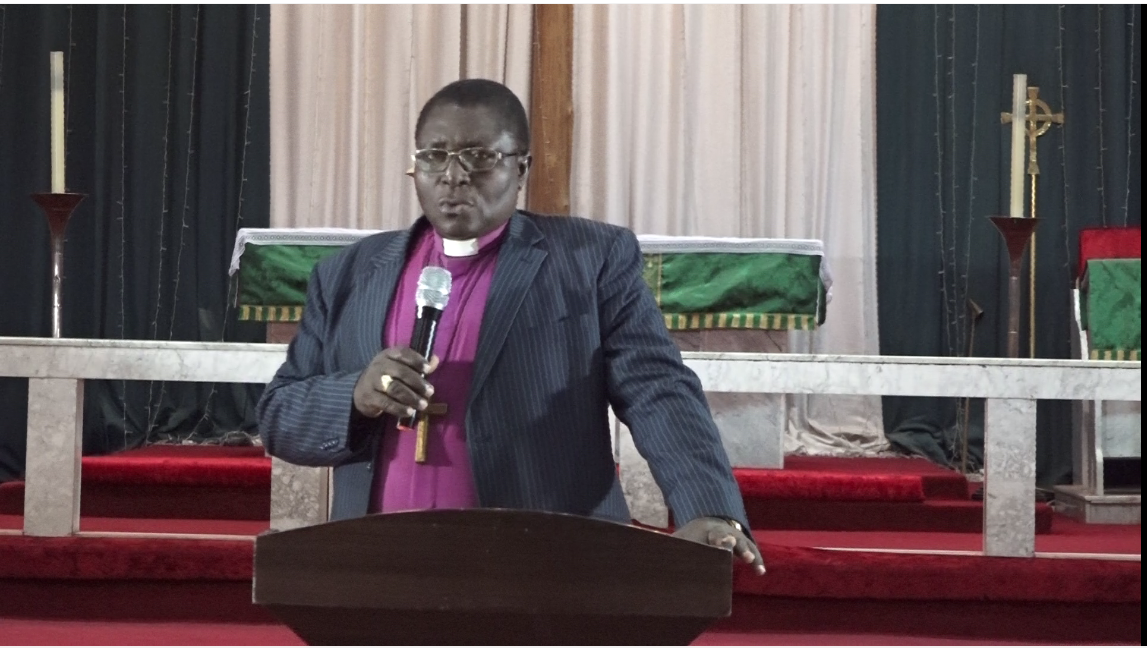 The secret to winning any Christian battle is relying on God, putting your faith in Him and facing the battle squarely under His instructions says the Rt. Rev. David Obiosa, Bishop of Ndokwa Anglican Diocese.

The Bishop made this known at the September edition of the monthly Power Night of the Abuja Anglican Diocese, which was held at the Cathedral Church of the Advent, Life Camp, Abuja.

Speaking on the theme, “The Battle is the Lord’s”, Bishop Obiosa pointed out that the Christian life in itself is an introduction to battle, because even at baptism, one is said to be enlisted into the army of Christ. He stressed that the Christian warfare is not a fight of the flesh, but one that is fought spiritually and can only be won with spiritual weapons. According to him, the battle is not won by power, nor by might, but by the Spirit of God.

Narrating the story in the Bible about the shepherd boy, David and Goliath, the giant Philistine, the Bishop of Ndokwa Anglican Diocese observed that life is filled with challenging situations such as that which David and the Israelites were faced with. He said Christians are facing all kinds of warfare today, including persecution for their faith. The cleric opined that just like David, believers must realize that the warfare is not a physical battle and it is only God who can grant them victory.

Describing warfare, Bishop Obiosa defined it as any pressure that moves a person to abandon the God who sent His only begotten Son to die, in order to save man. He charged the congregation to put on the armour of God, as listed out in the Bible, so that they can stand and face the devil. He explained that if one fights under God, one can never lose. Therefore, he urged all to submit to God, believe and trust Him, and resist the devil. He said that as one continues to trust God concerning Nigeria and carry out warfare spiritually, the devil will bow and Jesus will reign.

The Rt. Rev. David Obiosa rounded off his session with a series of prayers for individuals, the Church, and nation. It was a power-filled service, as the congregation prayed, sang and danced in the presence of God.