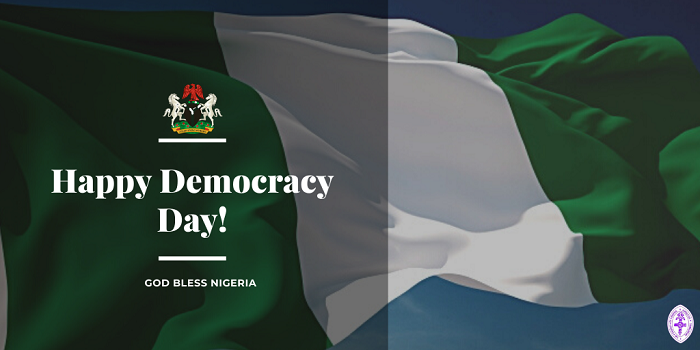 It is the 21st year since Nigeria adopted the Democratic system of government, and as the nation celebrates, the Primate of the Church of Nigeria, Anglican Communion, the Most Rev’d Henry Ndukuba has called on the Federal Government to grant autonomy to the Local Government.

Primate Ndukuba who made this call in an interview with ACNN TV in his office in Abuja, also requested that Independent National Electoral Commission (INEC) should be allowed to conduct local government elections; stating that this would make those elected answerable to the people at the grassroots and make them accountable with the monies they are given for the development of their localities.

He said, “Local Government autonomy should be granted, so that governance and development will be brought closer to the people.”

He pointed out that the three tiers of government have a place within the Constitution and therefore, all should be made to work effectively.

The cleric further called on the political class, the elites in Nigeria, to be more mindful of the welfare of the people and be closer to their constituencies, especially now when the country is recovering from the shutdown of the economy, as a result of the coronavirus pandemic, and many, in danger of losing their jobs. He commended politicians who distributed palliatives to their communities during the COVID-19 lockdown, but lamented that there were several others who did not reach out to their constituencies.

According to the head of the Anglican Church in Nigeria, although the civilian government brought leadership closer to the people, the nation is yet to completely let go of some of the vestiges of the military rule. He decried the fact that a lot of political leaders still govern with impunity, allow corruption to thrive and take opportunities meant for the people, for themselves. He also argued that many times politicians are the ones who foster communal clashes and crises in the society.

The Most Rev’d Ndukuba appreciated God for having preserved Nigeria as a single entity, in spite of all the challenges that the nation has been through. He urged Nigerian leaders to make the Democratic system of governance significant by giving the people good leadership that would bring hope, development, and secure the future of Nigerians.