Why Do You Care? 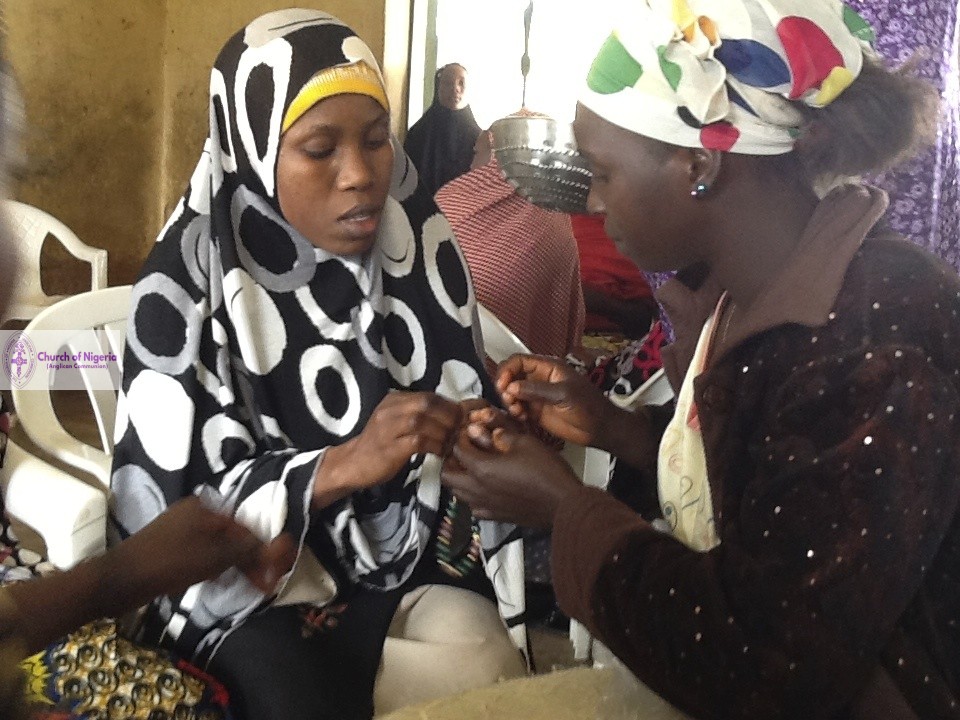 I recently ran across three stories—and three individuals—in Mark 5 that surprised me. Mark first introduces us to a demon-possessed man, who upon seeing Jesus on the shore at a distance, immediately runs to him and falls upon his knees before him. Jesus heals him, sends him home to his family, and then gets back into a boat with his disciples.

Next Mark tells us, “When Jesus had again crossed over by boat to the other side of the lake…one of the synagogue rulers, named Jairus, came there. Seeing Jesus, he fell at his feet and pleaded earnestly with him, ‘My little daughter is dying. Please come and put your hands on her so that she will be healed and live.'” And how does Jesus respond to this man? Mark says simply, “So Jesus went with him.”

However, before Jesus can get to Jairus’s house, a large crowd presses upon him, including another desperate person seeking his help—this time a woman bleeding for twelve years. Writes Mark, “She had suffered a great deal under the care of many doctors and had spent all she had, yet instead of getting better she grew worse. When she heard about Jesus, she came up behind him in the crowd and touched his cloak, because she thought, ‘If I just touch his clothes, I will be healed.’ Immediately her bleeding stopped and she felt in her body that she was freed from her suffering. At once Jesus realized that power had gone out from him. He turned around in the crowd and asked, ‘Who touched my clothes?'”

Jesus’s question prompts his disciples to ask with urgency and impatience, “You see the people crowding against you…and yet you can ask, ‘Who touched me?'” Do you hear what they communicate? “Jesus, we are trying to get to the home of this powerful synagogue ruler before it’s too late and his child dies, and you stop to ask who touched you in this throng of people? What does it matter? Why do you care?” But Jesus kept looking around, Mark observes, to see who had done it. “Then the woman, knowing what had happened to her, came and fell at his feet and, trembling with fear, told him the whole truth.”

So here again in this chapter, as with the demon-possessed man and Jairus, we see another desperate person literally falling at Jesus’s feet. I hadn’t noticed this particular intimate detail before, but given how different each of these individuals are—a powerful yet enslaved man, an influential synagogue ruler, and a destitute woman with a disease—their identical response to Jesus is even more striking. They realize their utter desperation; they know they are in the presence of the power of God.

And how does Jesus respond to this prostrate, trembling woman? He tenderly calls her “daughter” and says, “Your faith has healed you.” Jesus’s reply indicates that he has not only granted her healing, but also salvation: She is now part of the family of God, for she has become a daughter of God. Although Jesus is urged to the dying daughter of a prominent ruler, he stops to attend to another daughter—a woman of no means, having spent all she had to no avail. Suffering with bleeding for twelve years, she is undoubtedly a social outcast. Yet Jesus esteems her and her faith before all, and then blesses her: “Go in peace and be freed from your suffering.”

Mark’s poignant description of this encounter provides another window into the ministry of Jesus. For notice how his disciples’ impertinent question stands in stark contrast to Jesus’s patient compassion to seek out who had touched him. Certainly Mark is speaking truthfully and vulnerably by declaring “his disciples”—and not merely “some” of them—posed this question. Furthermore, Jesus’s attention to this woman once again reveals the nature of the kingdom of God (and an important theme in Mark’s Gospel).

One person in a large crowd touches Jesus. The disciples insinuate, “What does it matter? Why do you care?” But one person matters to Jesus. He cares; he seeks out even one, and attends to her. Because Jesus doesn’t distinguish between the powerful and the powerless; everyone who falls before him shall be called “daughter” or “son.” O “how great is the love the Father has lavished on us, that we should be called children of God!” (1 John 3:1). And that is what we are!

Danielle DuRant is Director of Research and Writing at RZIM in Atlanta, Georgia.