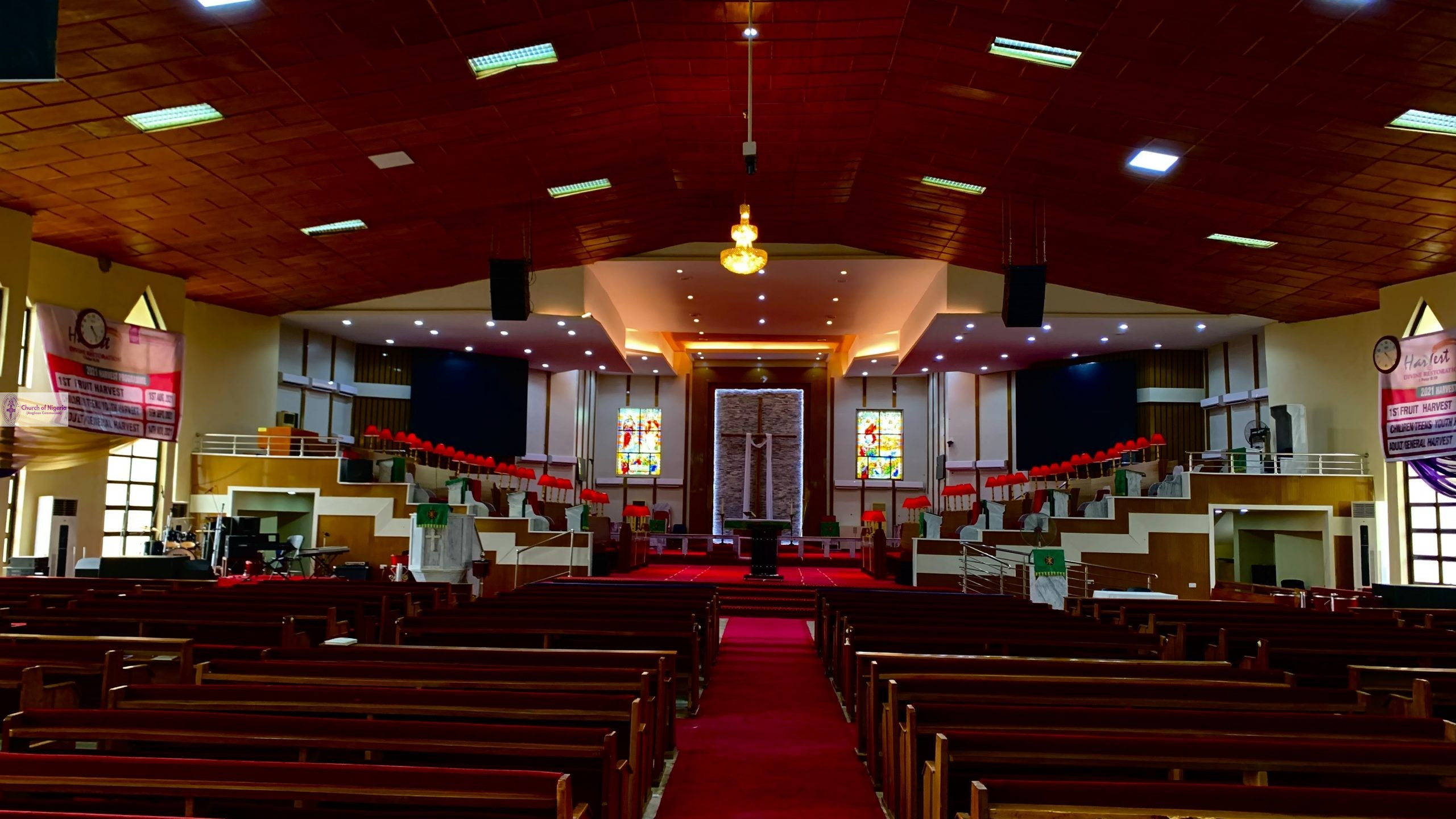 If you could design the ultimate church building, then what would it be like?
In 1 Kings chapter 6, King Solomon began to build the long-awaited temple of the Lord.

In fact, it was so long-awaited that the Bible tells us that it was “480 years after the people of Israel were rescued from their slavery in the land of Egypt.” (1 Kings 6:1).

This was the moment they looked forward to when they sang the final words of the song of Moses, as they longed for “the sanctuary, O Lord, that your hands have established” (Exodus 15:17).

As he starts to build the temple, Solomon brings about the fulfilment of God’s promised salvation… what a time to be alive!
In this chapter we read more of the physical details of this remarkable building, the length of a basketball court, but two-thirds the width, and three stories high.

As they constructed the building we read they “were finished at the quarry, so there was no sound of hammer, ax, or any other iron tool at the building site” verse 7.

This building that represented peace was even peaceful in its construction.

As the works continue, there’s a special word from the Lord to Solomon, verses 12 and 13: “Concerning this Temple you are building, if you keep all my decrees and regulations and obey all my commands, I will fulfill through you the promise I made to your father, David. I will live among the Israelites and will never abandon my people Israel.”

At this high point of the salvation of God’s people, the Lord reminds his king of the need to obey the Lord so that he would live amongst his people forever.

It’s one thing to make the ultimate religious building, but if God’s king rejects the Lord, then it’s just a big, religious museum.