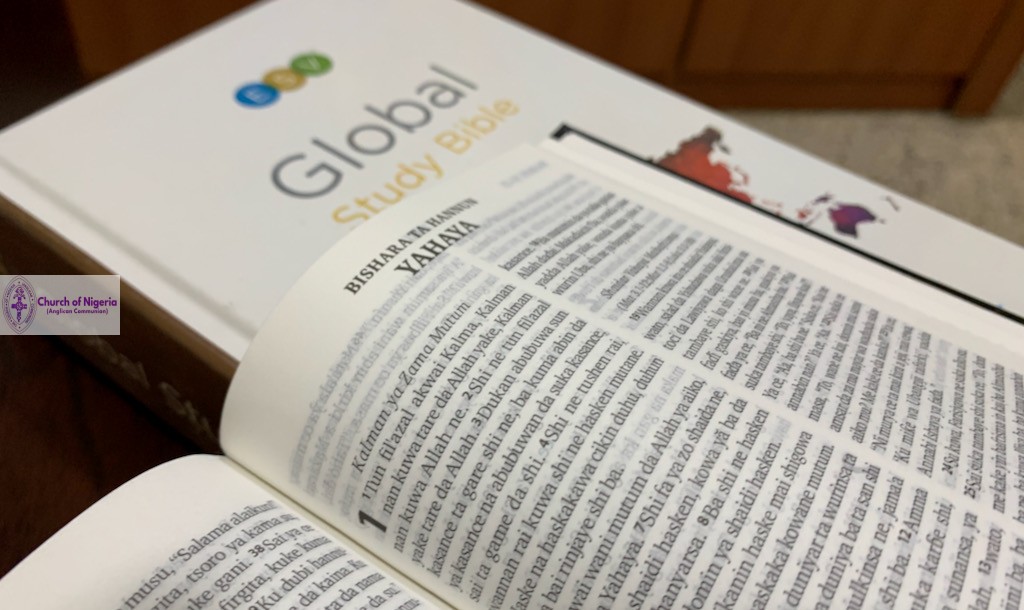 In publishing his godless Bible for those without faith, A. C. Grayling may have expected a mixed reception. The “religious Bible” (as he calls the Christian original) often sparks controversy, so one might have assumed that his would prompt a powerful reaction.(1)

But although eyebrows were certainly raised, support given, and criticism leveled, I couldn’t help feeling that there is something a little flat about it all. Perhaps it was because we were in the midst of celebrating the 400-year anniversary of the King James translation of the Bible, with its majestic impact on the English language, that one struggled to muster any strong reaction to this book. One of the repeated observations made about Grayling’s moral guide for atheists is that it just doesn’t seem to be as good or interesting as the original.

Jeannette Winterson, author of Oranges Are Not the Only Fruit, had this to say:

“I do not believe in a sky god but the religious impulse in us is more than primitive superstition. We are meaning-seeking creatures and materialism plus good works and good behaviour does not seem to be enough to provide meaning. We shall have to go on asking questions but I would rather that philosophers like Grayling asked them without the formula of answers. As for the Bible, it remains a remarkable book and I am going to go on reading it.”

Perhaps it has something to do with what seems to be a fundamental misunderstanding on Grayling’s part: the Bible is not merely a book containing moral guidance, as he seems to think it is. While Christians would say that it does contain the moral law of God and shows us how to live our lives, the actual text of the Bible is much more besides.

It is the history of a people and a grand narrative of redemption for all people. At its heart, it is the story of a relationship, and not a collection of platitudes. As the New Testament opens with God coming in human form, we encounter Jesus walking the earth, not simply to restate a moral code, but to offer us peace with God through himself. The word of God, it turns out, brings us to the Word made flesh. It’s about a personal God to encounter, not a set of propositions to understand or laws to follow. This is drama with a capital D.

The Bible also contains narrative history at its most fascinating with well-preserved accounts recording personal perspectives on historical events. Whether it be a prophet like Jeremiah, writing in the 7th century BC, or the gospel writer Mark in the 1st century AD, this is compelling writing whatever your religious convictions. Who could not notice the honesty and detail of Mark’s turn of phrase when he recounts that “Jesus was in the stern sleeping on a cushion, the disciples woke him and said to him ‘Teacher don’t you care if we drown?'” (Mark 4:38). As history alone the Bible is compelling.

In as much as Grayling’s Good Book cobbles together some of the finest moral teaching from our history, it will surely be useful to some. But from an atheist perspective is this really a legitimate task? Without God what is morality other than personal perspective or social contract? Do we need Grayling’s personal perspective any more than our own? And is he really in a position to tell us what a socially agreed set of morals should be? Great atheists of the past, like Bertrand Russell, rejected religious moral values arguing against overarching morality. Do they really want Grayling to reconstruct one? “I don’t think there is a line in the whole thing that hasn’t been modified or touched by me,” he says. While his own confidence in his wisdom is clearly abundant, will others feel the same way? Readers might also note that from the 21st century, his is the only voice to make the cut and be included in the work.

In calling his worthy tome The Good Book, Grayling, perhaps unwittingly, references the story about a rich young ruler found in the Gospel of Mark. The man approaches Jesus and addresses him as “Good teacher.” “Why do you call me good?” Jesus answered. “No one is good—except God alone.” Jesus preempts centuries of philosophical debate about the nature of morality and locates goodness as an absolute in the being of God. We are challenged to question: “Without God, what is goodness?” As the debate over his book continues it will be intriguing to find out how Grayling knows his godless Bible to be a benchmark of “goodness.”

In the meantime, no doubt the Bible will continue to top best-seller lists, and engage audiences spanning all ages, backgrounds, and cultures. I, for one, will keep reading it.

Amy Orr-Ewing is President of OCCA The Oxford Centre for Christian Apologetics, and a senior vice president with RZIM.