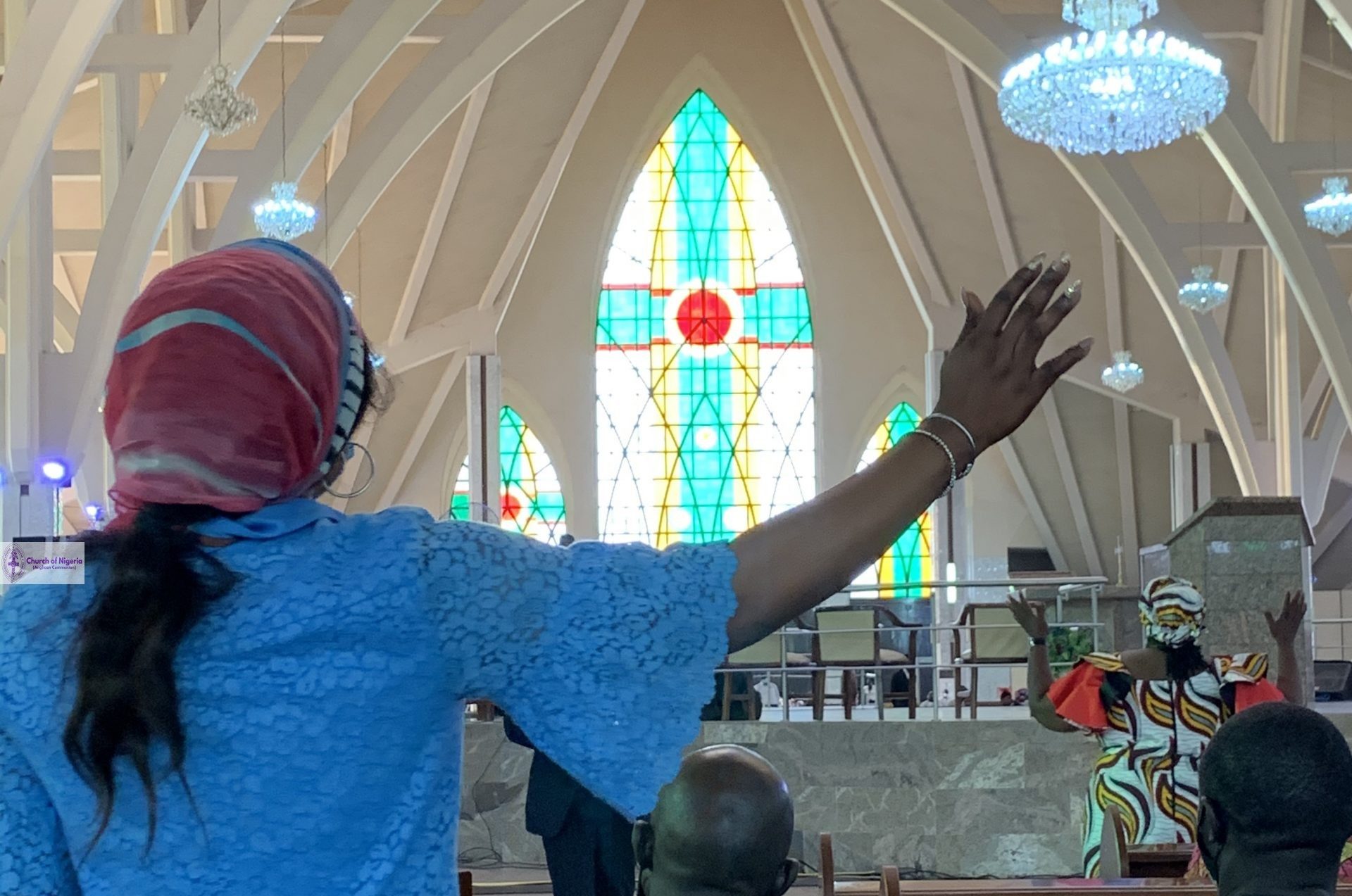 When I was fighting against revisionist theology in the Episcopal Church (TEC) in the early 2000s, most of those who pushed the progressive agenda would not, by most of the Christian Church, even be considered Christians. They openly denied essential Christian beliefs such as those found in the Nicene Creed. I remember one priest telling me during a discussion about absolute truth that he saw the Nicene Creed as “more poetry than truth.” This was at a clergy cocktail party right in front of the bishop. I looked over to the bishop, hoping for him to honor his commitment as a defender of the faith, but, with a scotch in hand, he remained silent. Not surprisingly, I later found out that the bishop was upset with me for being divisive and bringing up the subject in the first place! It was easy to face that and engage with “the other side,” because often “the other side” had a clear theological view that I had nothing in common with. Not only that, but their approach was easy to face. I was fine with being labeled a “fundamentalist” by them, because they often chose to label those with whom they disagreed with names rather than to defend their views and engage the questions.

I now find myself sifting through varying views held by fellow believers. In the growing divisions about the current unrest in our culture, I’ve seen people on both sides have difficulty in engaging others without sliding into that same kind of name-calling and division. I’ve had issues with the different responses to the coronavirus pandemic and now to the murder of George Floyd and the resulting riots. Instead of the theological issues of the past, however, I’m seeing arguments within the church that touch on sociological, economic, and political solutions to these societal problems. This is difficult to navigate, especially when it occurs between people in the same Church, where individuals who hold to one set of beliefs are often marginalized or dismissed by others, though they may share the same essential theological tenets of faith. Christian brothers and sisters with strong views on the issues of our day are debating and are in danger of dividing, and yet they agree on foundational Christian beliefs, and they love the same Jesus.

So what to do? How do I make sense of this dissonance within the same community?

While praying about my own unrest in all this, I remembered a book that was required reading in seminary called, “Christ and Culture,” by Richard Neibuhr. Chapter one of the book is titled, “The Enduring Problem,” and the first words are these:

A many-sided debate about the relations of Christianity and civilization is being carried on in our time. Historians and theologians, statesmen and churchmen, Catholics and Protestants, Christians and anti-Christians participate in it. It is carried on publicly by opposing parties and privately in the conflicts of conscience. Sometimes it is concentrated on special issues, such as those of the place of Christian faith in general education or of Christian ethics in economic life. Sometimes it deals with broad questions of the church’s responsibility for social order or of the need for a new separation of Christ’s followers from the world.

The debate is as confused as it is many-sided. When it seems that the issue has been clearly defined as lying between the exponents of a Christian civilization and the non-Christian defenders of a wholly secularized society, new perplexities arise as devoted believers seem to make common cause with secularists, calling, for instance, for the elimination of religion from public education, or for the Christian support of apparently anti-Christian political movements. So many voices are heard, so many confident but diverse assertions about the Christian answer to the social problem are being made, so many issues are raised, that bewilderment and uncertainty beset many Christians.

In this situation it is helpful to remember that the question of Christianity and civilization is by no means a new one; that Christian perplexity in this area has been perennial, and that the problem has been an enduring one through all the Christian centuries. It is helpful also to recall that the repeated struggles of Christians with this problem have yielded no single Christian answer…

That was published in 1951. It could just as easily have been written today. I was comforted by this, remembering that the problem I find myself wrestling with when I consider how Christians can best address society and social order is an enduring one.

When touring in Israel, our guide explained the complicated social climate Jesus lived and ministered in. Under an occupying rule, the zealots wanted to usher in the reign of the Messiah by forcefully removing Rome. That was one approach. Many of the religious leaders in Jerusalem didn’t want to rock the boat, so they worked with Rome, enjoying the power and prestige that came with that approach. Jesus didn’t approve of either. Again, the problem of how the people of God engage society is an enduring one, and I certainly don’t claim to have an answer to this problem right here and now.

But I do want to put forth something in the midst of all this that I hope all of us, at least in the Anglican Church in North America (ACNA), can agree on. No matter what other approaches we take, the foundational way to transform a culture and society for the better is by Jesus Christ himself transforming the hearts and minds of individuals who form that society, transforming each person from the inside out. The mission statement of the ACNA is clear on this: “Reaching North America with the Transforming Love of Jesus Christ.” We can all agree, I hope, that more people coming to know Christ as Savior and Lord would benefit our society during these contentious times.

In time, these current struggles will end, but the Word of God, and human beings transformed by that Word, will never end. People will live forever, either with Christ or apart from Christ, so if we only help people build a better society for their life here, but then they spend the rest of eternity in Hell because we didn’t help them come to know Jesus Christ, then as a church, we failed them.  How we choose to help improve our society in the meantime is important, along with how to bring love to bear on those who are in need. But if these temporal realities don’t also reflect the proclamation of God’s love expressed through the Cross for our salvation, then we’ve only helped to improve an earthly life without concern for a person’s spiritual and eternal well being. It starts with the cross, and then the justice of God moves out from there into the world.

I’ve seen clergy and laity focusing exclusively on social justice while ignoring conversations and questions about salvation and how the two relate. I’ve seen others focusing exclusively on salvation for heaven while saying that temporal needs and injustice don’t really matter. Neither is good. Both the proclamation of God’s love and its accompanying demonstration are essential. I pray that, while many may not agree on various issues now affecting our nation, Anglicans across North America can unite around the truth of God’s love and its expression through concrete action in our society. Just how this looks for each person or church may be subject to debate, as I noted above, but we can begin here and find unity in our common desire to see Jesus Christ known wherever we are.