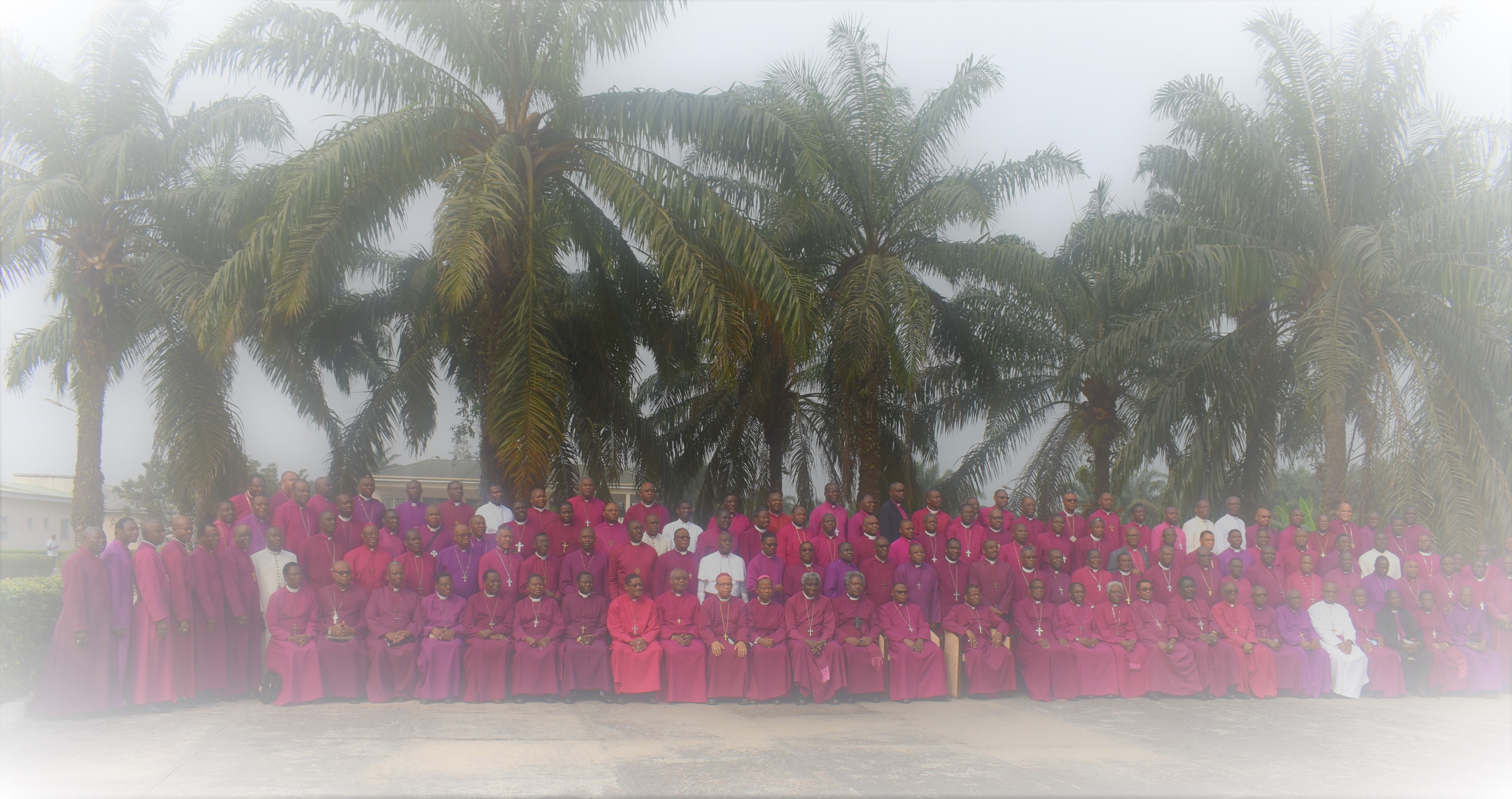 The Church of Nigeria (Anglican Communion) on Wednesday, August 23, 2019 elected six new Bishops and translated one Bishop to fill the vacancies in dioceses where their Bishops have either retired or will be retiring in the next few months. These elections were made at an Episcopal Synod held at St. Peter’s Chapel at the Ibru International Ecumenical Centre Agbarha Otor, Delta State, Nigeria. 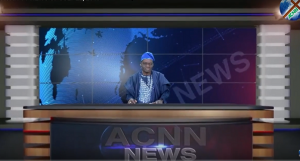 Among the newly elected Bishops is the Venerable Foluso Taiwo, who is currently the Director of Communication, Church of Nigeria Anglican Communion and the Vicar at Church of the Holy Cross, Wuye District, Abuja. The Ven. Foluso Taiwo is a notable broadcaster, who started his media career since as far back as 1980 at Radio Nigeria, Ibadan, as a freelance journalist and Newscaster before he was fully employed as a Reporter/Editor/Newscaster and HOA correspondent under the Television Service of Oyo State (TSOS). He grew in his field working in several media outfits such as Broadcasting Corporation of Oyo State (BCOS), Osun State Broadcasting Corporation (OSBC) before he was transferred to Abuja to continue his pastoral ministry. Though he served as a Canon and Archdeacon of the Diocese of Abuja, he remained a media practitioner and was soon made the general manager of Crowther Radio Station; from where he became the Director of Communication and later a newscaster at the Anglican Cable Network Nigeria (ACNN TV). The Full lists of the Bishops-elect are as follows: 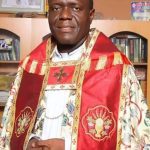 The Ven. Ndubuisi Obi is the Bishop-elect for Nnewi Diocese. He is from Nnewichi, Nnewi and is a Venerable at St. Augustine’s Anglican Church, Federal Housing Estate 3-3, Onitsha in the Diocese on the Niger. He is to replace Archbishop Godwin Okpala. 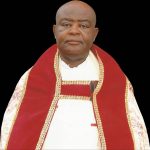 The Very Rev. Benjamin C. Okeke JP is the Bishop-elect for Orlu Diocese. He currently serves at Holy Trinity Anglican Church, Amaigbo in the Diocese of Orlu. He is married to Mrs. Uloma Okeke JP, the Coordinator Prayer Healing and Deliverance Unit in Orlu Diocese. He is to replace Archbishop Benneth Okoro (PhD). 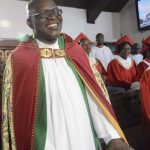 The Ven. Seyi Pirisola is the Bishop-elect for the Diocese on the coast. He currently serves at All Soul’s Anglican Church, Lekki in the Diocese of Lagos. He is to replace the late Bishop Ebunoluwa Ogunele. 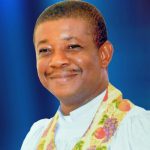 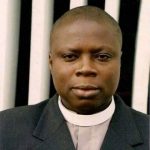 The Ven. Dr Gbenga Babatunji from Remo Diocese is the Bishop-elect for the Diocese of Osun. He currently serves at St. John’s Church, Iyoku Sagamu in the Diocese of Remo. He is to replace Bishop Afolabi Popoola. 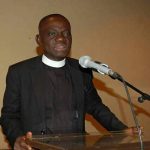 The Ven. Foluso Taiwo is the Bishop-elect for the Diocese of Oke-Osun. He currently serves at Church of the Holy Cross, Wuye District, Abuja in the Diocese of Abuja. He is to replace Bishop Abraham Akinlalu. 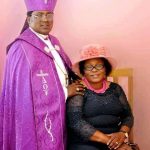 The Rt. Rev. Jacob Bada, current Bishop of the Diocese of Etsako has been translated to the Diocese of Akoko in Ondo State. He is to replace Archbishop Gabriel Akinbiyi.