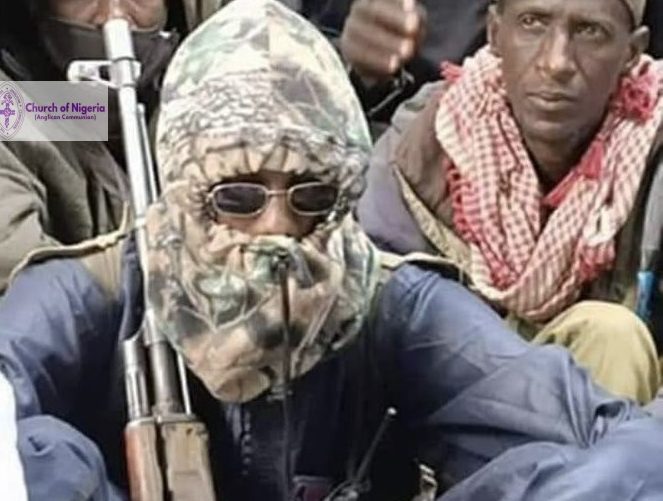 From pure water to bead making, cybercafés to POS cash points and even MMM, we have over the years developed a ‘lemming’ mentality as a people in Nigeria. Whatever makes the quickest money fastest with the least amount of effort becomes very popular and very populated quickly. Unfortunately, this also includes crime. Starting with “419”, to “Yahoo-yahoo” and now kidnapping. The kidnappers have grown bold because again, due to the Nigerian factor of saying one thing and doing the exact opposite, government has made it extremely profitable to kidnap large numbers of people at the same time. It is government, so the ransom can be as high as possible. In less than three months, three boarding schools have been attacked and children carted away like goods from a warehouse. As always, the government is tight lipped about what exactly goes on to “negotiate” the return of these children. The international outcry is loud and the Nigerian government is reactive rather than being proactive.

For an ordinary person like me, I fear for the future of my children. Yes, the schools being targeted right now are government secondary schools in the poorer parts of the country. What happens when the bandits become bolder and start taking children from private schools in Abuja?

Everyone from the President to religious clerics are “condemning the acts of these bandits” yet it seems curious that government lacks the political will and security operatives lack both the capacity and professionalism to go after the perpetrators no matter how highly place, based on the oaths of their professions, to put an end to it. Politicians and some clerics rather are making it even more attractive by proposing amnesty. It baffles me to no end. So, put in simple terms, all they need to do is kidnap a large number of school children, keep them in the forest for some days, get paid handsomely by the government and then when they are caught eventually they are granted state pardon. When will someone, anyone, take charge and fish out the mastermind behind these kidnappings and make a public example of them? When the ‘business’ is no longer safe and lucrative I truly believe it will be abandoned.