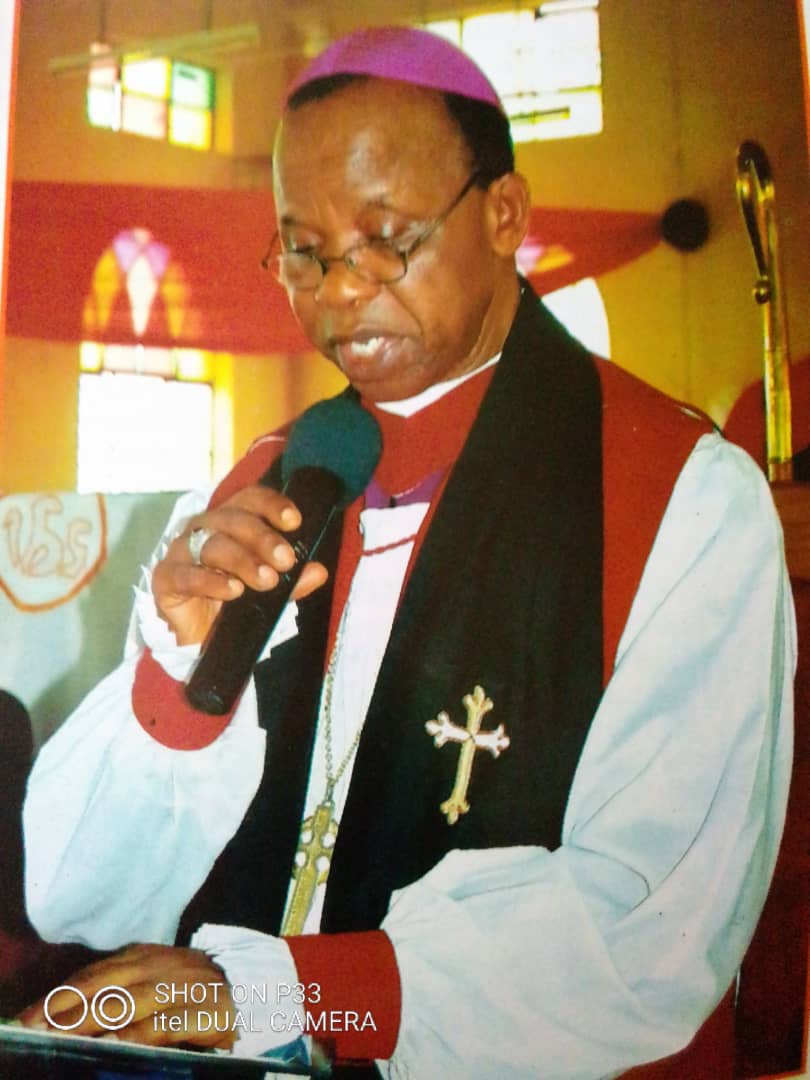 The Most Rev. Amos Madu, Bishop of Oji River Anglican Diocese has lamented that the tragedy of these times is that many subtle and terrible sins are being promoted and celebrated as acceptable norms and lifestyle. He made this known while delivering his charge to the 3rd Session of the 7th Synod held at St. Bath’s Anglican Church Isikwe Achi, Oji River in Enugu state. The Bishop said that in times past and before the advent of Christianity in Nigeria, stealing, lying, murder, adultery etc. were considered as serious sins against the traditional community and it attracted serious punishment. However, according to him, modern world has given many fanciful names to sinful actions that were hitherto termed abominable; such as stealing that is being referred to as misappropriation of funds and lying as cleverness or logic.

Speaking on the theme for the Synod, “What then shall we say? Shall we continue in sin that grace may abound? God forbid!” Archbishop Madu explained that God’s delay in punishing sin in this era of grace must not be mistaken as approval to sinners, but rather seen as God’s unwillingness to see anyone perish, because He desires that all should come to repentance. He said God’s standard does not change like that of man and so, Christians must remember this in their dealings with God.

The Bishop noted that sin is no respecter of persons and can pull down and destroy anyone, anywhere; adding that sin is responsible for all the hatred, divisions, wars, fears and tensions around the world. He said to be free from sin, one must die to sin and be alive unto God, overcoming sin by walking in the Spirit and saying no to anything that defiles the mind such as harmful relationships and negative forms of media.

He defined grace as unmerited favour; explaining that grace is summed up in the name of Jesus, because He is the grace of God towards mankind. The cleric pointed out that grace is not earned and therefore, it must be acknowledged for what it is and accepted with humility and joyful gratitude, not taken for granted.

The Bishop of Oji River diocese expressed sadness that young people are forced to grow up under the current hostile atmosphere of moral degradation, because according to him, the Church and the government that should protect them have failed them by compromising standards and legalizing sinful acts. He called on Christians to resolve to reject and denounce any act of sin and humbly surrender their lives to the Lordship of Christ, so as to be led by the Holy Spirit that they may continue in grace, rather than in sin and thus, cause grace to abound.

He called for prayers for the Nigerian nation, stating that “Nigeria and her people need serious prayers for divine intervention because human machinery is failing.”