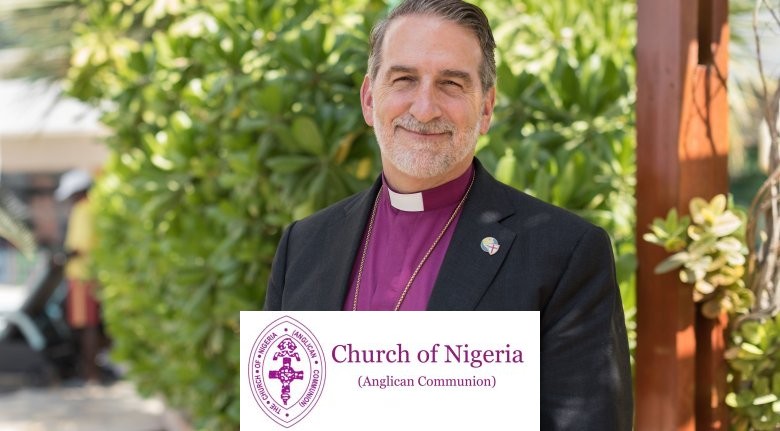 Beloved in Christ Jesus: Greetings in the name of our Lord and Savior Jesus Christ, the Light of the world!!

On Epiphany we remember the Magi who came to worship Jesus as the King of kings, bringing to him gifts of gold, frankincense, and myrrh. Gold, a most precious gift representing nobility and royalty. Frankincense, an expensive beautiful smelling incense offered to the gods (Origen: Frankincense is the incense of deity). Myrrh, a costly perfume emphasizing his humanness, often used for burial. Here in their offerings to Jesus, we see gifts emphasizing his divinity and his humanity; gifts honoring his birth and honoring his death.

There was also a dark side to the Epiphany story. On the 4th Day of Christmas (December 28) we are reminded of King Herod’s ruthless massacre of the children of Bethlehem in an attempt to exterminate the infant Jesus. Even in the midst of such blessing to the world, evil seeks to destroy all the good that God does and His plans for humanity. Of course, we know evil (and evildoers) will not have the last word as demonstrated in the death and resurrection of our Lord Jesus Christ!!  Until the fullness of the Kingdom is realized in the return of our Lord Jesus Christ, we must still face this reality in our daily lives and ministries.

For many of us, Christmas is a time for celebrating the birth of Jesus, the Word becoming flesh, and enjoying time with family and friends. However, for some of our brothers and sisters in Christ, Christmas has become a time of increased threat. This was graphically and barbarically demonstrated by the beheading of a young Nigerian woman, Martha Bulus, and her 10 companions who were abducted by Boko Haram on their way to her wedding on December 26th  in north eastern Nigeria’s Borno state. It is reported that the executions were filmed and the video posted online.

It is truly appalling that families who should have had videos of a joyful wedding were faced with a video of their loved ones being butchered to death. This tragedy has illustrated again the deep reluctance on the part of many Western governments, church leaders, and media to speak out on behalf of persecuted Christians. But last year the British Government accepted a report prepared for the Foreign & Commonwealth Office, commissioned from the Rt Rev’d Philip Mountstephen, Bishop of Truro. It recognised the large scale of persecution worldwide, involving an estimated quarter of a billion Christians in 144 countries.

While the West mostly remains silent, it is the global family of the Church who must be at the forefront in standing with those who suffer by prayer, practical care and advocacy. Those of you who use the Gafcon daily prayer diary will know that we regularly pray for the Suffering Church and during 2020 the Gafcon Suffering Church network will play an important part in Gafcon’s global ministry. (If you do not yet use this wonderful aid for your prayers, why not make it a New Year’s Resolution to do so?)

We must never speak glibly of suffering, pain and trauma, but in solidarity with the Suffering Church we gain the liberating perspective of faith. The Apostle Paul tells us that he was seeking to know Christ “and the power of his resurrection, and the fellowship of sharing in his sufferings, becoming like him in his death” (Philippians 3:10), and that he hadn’t obtained it yet, but “I press on toward the goal of the prize of the upward call of God in Christ Jesus” (Philippians 3:14).

I am reminded of the Epiphany Collect in which we pray, “Lead us, who know you now by faith, to your presence, where we may see your glory face to face.” For all of us our life on earth is temporary, but we trust in what we do not see, and are sustained on our pilgrimage by the presence and power of the Holy Spirit until that glorious day when we shall see Jesus face to face! Hallelujah!

Suffering as a mark of the Christian life carries a powerful message to Church leaders who have compromised Christian teaching and morality in order to try and win acceptance from secular societies that celebrate relativism and narcissistic individualism. Compromising biblical truth only leads to more compromise, and eventually becomes unrecognizable as anything Christian. It demonstrates in real life that this faith in Christ is not just ‘my truth’ or something merely therapeutic, ‘but is truth gloriously and uniquely revealed in Jesus Christ who said God’s word is truth (John 17:17), and “I am the truth” (John 14:6), and has promised “I am with you always, to the end of the age” (Matthew 28.20).’

Bishops of the Anglican Communion will gather in June for the Gafcon 2020 Bishops and Wives Conference, hosted by Archbishop Mbanda and the Anglican Church of Rwanda. It is this unquenchable hope in Jesus, the unfailing truth of His Word, the redemption of all suffering, and joyful life of serving Jesus as found in the Gospel, that we bishops will proclaim in solidarity when we gather in Kigali.

Finally, as we remember those in the midst of distress, let us continue to pray for God’s mercy upon those in Australia who are enduring bush fires on an unprecedented scale which have brought loss of life, trauma and widespread destruction. Archbishop Glenn Davies has commended a special prayer which I in turn commend to the whole Gafcon family.

Your brother in the hope and faith of Christ,