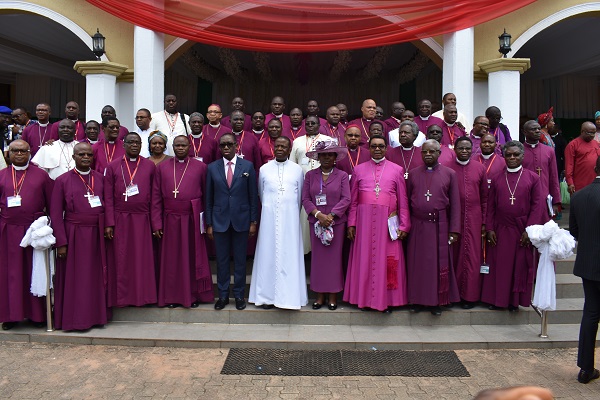 The Church of Nigeria Anglican Communion has ended its 2019 Standing Committee Meeting at Asaba, which had the theme, “Fight the good fight of faith”. 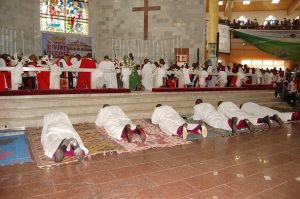 This end of the year Standing Committee Meeting featured many notable activities, including the election and announcement of the next Primate of the Church of Nigeria, Anglican Communion and two other Archbishops, as well as the consecration of six new Bishops. Here are some of the highlights of the 4-day Standing Committee Meeting held at the Cathedral Church of St. Peter, Asaba, Delta State. 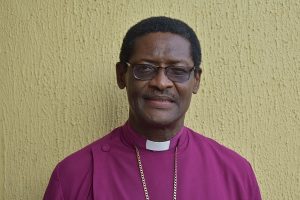 A new Primate was elected for the Church of Nigeria Anglican Communion. He is the Most Rev. Henry Ndukuba, Archbishop of the Ecclesiastical Province of Jos and the lord Bishop of the Diocese of Gombe.

According to the Dean of the Church of Nigeria Anglican Communion, The Most Rev. Buba Lamido who made the official announcement, the current Primate, the Most Rev. Nicholas D. Okoh has served for almost 10 years and by the 25th of March, 2020, he would have completed his ten years tenure as the Primate.

Meanwhile, two new Archbishops have been elected to occupy two vacant positions in the Ecclesiastical Provinces of Ondo and Aba in the Church of Nigeria Anglican Communion.

Rendering his opening address at the meeting, the Primate of all Nigeria Anglican Communion, the Most Rev. Nicholas D. Okoh charged Christians to uphold the Christian faith and desist from anti-Christian practices such as favouritism, tribalism, and nepotism. He said the good fight of faith is “first and largely spiritual, and the enemies are Satan and the forces of darkness, not our fellow human beings, though human beings can be used as instruments in the hand of Satan and his cohorts.” 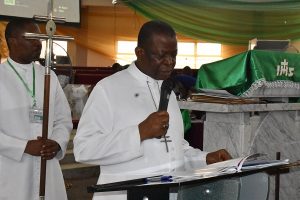 Primate Okoh described it unfortunate that discourse on insecurity in Nigeria has become endless, causing the nation to become uncomfortable and unsafe for its citizens. Therefore, he urged the Federal government to direct their fight towards the sponsors of these destructive crimes no matter who they are. 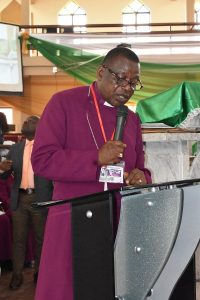 Meanwhile, the Most Rev. Friday Imaekhai, the Archbishop of the Ecclesiastical Province of Bendel and Bishop of Esan Diocese, noted that “The global environment is very hostile to Christianity and this hostility has led to official persecution of adherents to the Christian faith.” He debunked the perception that Christianity is a passive religion that advocates waiting for God to act; explaining that believers must have active faith, obeying God with courage and doing what they know is right. Archbishop Imaekhai challenged Christians “to defend the authentic gospel against errors, correct false and heretical teachings and guard the faith of our fathers once delivered to the Saints.” 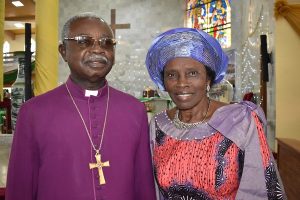 In the same vein, the Rt. Rev. Justus Mogekwu, the Bishop of Asaba Diocese and host of this year’s Standing Committee Meeting, in his welcome address, described the theme, “Fight the Good Fight of Faith,” as most apt and relevant given the dire circumstances in the world today. He said with the ever-increasing natural disasters, bloodshed and man’s inhumanity to man, Jesus Christ is the only hope for man’s survival. 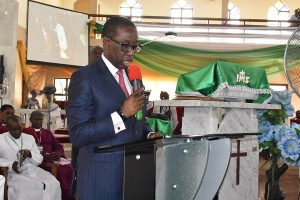 The Governor of Delta State, Senator Ifeanyi Okowa who was also present at the presentation of the Primate’s opening address observed that many Christians are good at utilizing their faith for personal needs, but are found wanting when it comes to exercising their faith for the nation, Nigeria. He said the words of a Christian is powerful and therefore believers should stop speaking negatively about the nation, because it invalidates their prayers. The governor urged Christians to speak peace and prosperity over Nigeria; explaining that it will be well with Nigeria, if Christians continue to exercise their faith and stand in the gap for Nigeria. 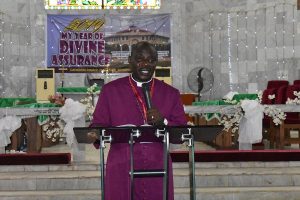 Anchoring the Bible study session, the Bishop of Kabba Diocese, the Rt. Rev. Stephen Akobe debunked the misconception that Christianity is “bread and butter” and that life becomes easy once one accepts Christ; explaining that the Christian faith is a life of conflict and struggle, because believers face persecution. He said, “Faith must not be built on lies, but on the word of God”; adding that when one’s faith is built on a mirage, it will collapse. 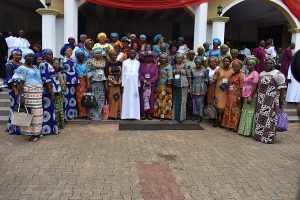 Other highlights include group discussions on issues bordering on the Church of Nigeria Anglican Communion and presentations of reports from arms of the Church.

The Standing Committee Meeting is a gathering where decisions are taken for the the Church of Nigeria Anglican Communion and it is attended by the House of Bishops, and representatives of the House of Clergy and Laity. 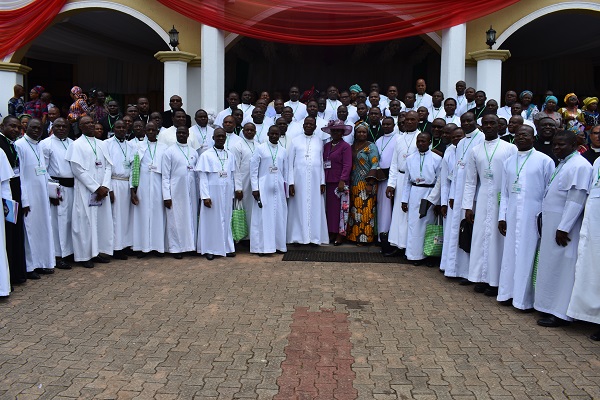 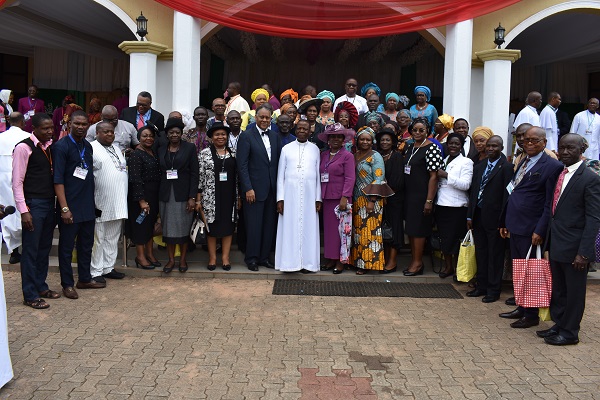