CHRISTIANS ARE NOW A MINORITY IN US — GALLUP POLL 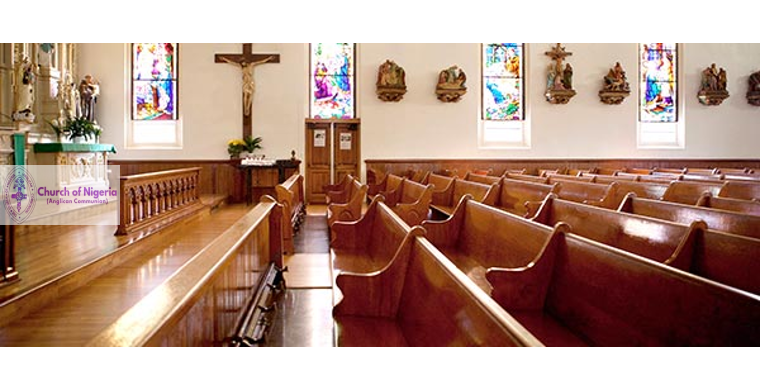 Only 47% of Americans indicate they have actual formal membership in a church or religious congregation. In the 1930s, that number was over 70%.

Church membership has been steadily declining in the US, with Nones (people with no religion) now in the ascendency.

Commentators say it is about secularization, that is a decline and belief in God. Secularization results in lower church attendance, in religious identification.

But the Gallup organization says we have reached the point where a minority of Americans identify as members of any religious organization, specifically in the United States. Given the fact that the vast majority of citizens say they believe in God, and the vast majority of them identify as Christians in one way or another in answer to a pollster statement, this is a very significant issue, writes Mohler.

The numbers tell it all. Only 47% of Americans responding to the survey indicated that they have actual formal membership in a church or religious congregation. Go back to the 1930s where that number was over 70%. That’s a fall of 20% over the course of 91 years.

The decline in church membership is primarily a function of the increasing number of Americans who express no religious preference. Over the past two decades, the percentage of Americans who do not identify with any religion has grown from 8% in 1998-2000 to 13% in 2008-2010 and 21% over the past three years.

As would be expected, Americans without a religious preference are highly unlikely to belong to a church, synagogue or mosque, although a small proportion — 4% in the 2018-2020 data — say they do. That figure is down from 10% between 1998 and 2000.

The most significant fact is that the decline is overwhelmingly generational.

Starting with the 1930s, every successive generation has been less churched. A smaller percentage has identified with any kind of formal church membership. Just to give some numbers, people born before 1946, of them, 66% belong to a church. When it comes to Baby Boomers, 58%. So, a fall of 8% between the GI generation and then the Baby Boomers. Then there is a fall of 50% of Generation X and 36% of Millennials. Here’s what’s important. Notice that radical distinction between those born before 1946 and those who are a part of the millennial generation. And here’s something else to note, the Millennials are destined to be the biggest generation in American history.

Most commentators will concede that the South is more religious than the North. Southerners are inveterate church goers regardless of denominational preference.

But the rise of the NONES, Americans who say they have no religious affiliation, no religious identity probably accounts for half of the falloff in church identification and affiliation. What about the other half?

According to Mohler, the other half might say they’re Baptist, Presbyterians, Lutheran, Catholic. You could go down the list. They might say that they are this or that, but they don’t belong to any congregation. Now that, given a Christian understanding, tells us that a part of the problem in this research is that you have a self-identification, and that’s at virtually every point. So, you have what people say about themselves.

So, even as the majority of Americans still say they have some kind of religious affiliation, there’s nothing tangible to show for it. It is further evidence of the secularization of the United States and its population. We’re looking at a fundamental change in our society.

What we have in fact is nominalism. People are playing the game of church without real affiliation or the faith to support it. The truth is the New Testament knows nothing of unaffiliated Christians. It knows only of existence as Christians within the life of a congregation, within the life of the church. There is no understanding of Christianity apart from church. The Early Church would have utterly repudiated any notion that you could be a Christian without belonging (membership) with a body of believers. Paul addressed his letters to churches, only twice to an individual — Timothy and Titus, though in Titus he refers to “God’s elect” in verse one. Ecclesiology and theology are tied at the hip.

Does the decline indicate something deeper — that people are becoming more honest about the fact that they don’t believe anything enough to be a part of any congregation with any kind of membership? A prime example is the Church of England. While some 27 million Brits claim to belong to the CofE, only 772,000 actually attend on a weekly basis. In the US, Average Sunday Attendance (ASA) in the Episcopal Church is about one third membership of those who claim to be Episcopalians.

Actual biblical Christians driven by the gospel of Jesus Christ and who claim to belong to a church that preaches that message might be millions fewer that even Gallup can calculate. Nominalism, secularism, the identification of right-wing politics with religion, prototype theocrats, cafeteria Catholics, liberal Protestants, Unitarians and more, might just be the impetus for real Christians in the local churches they belong to, to reach out with the Good News that Jesus really does live and He continues to save.