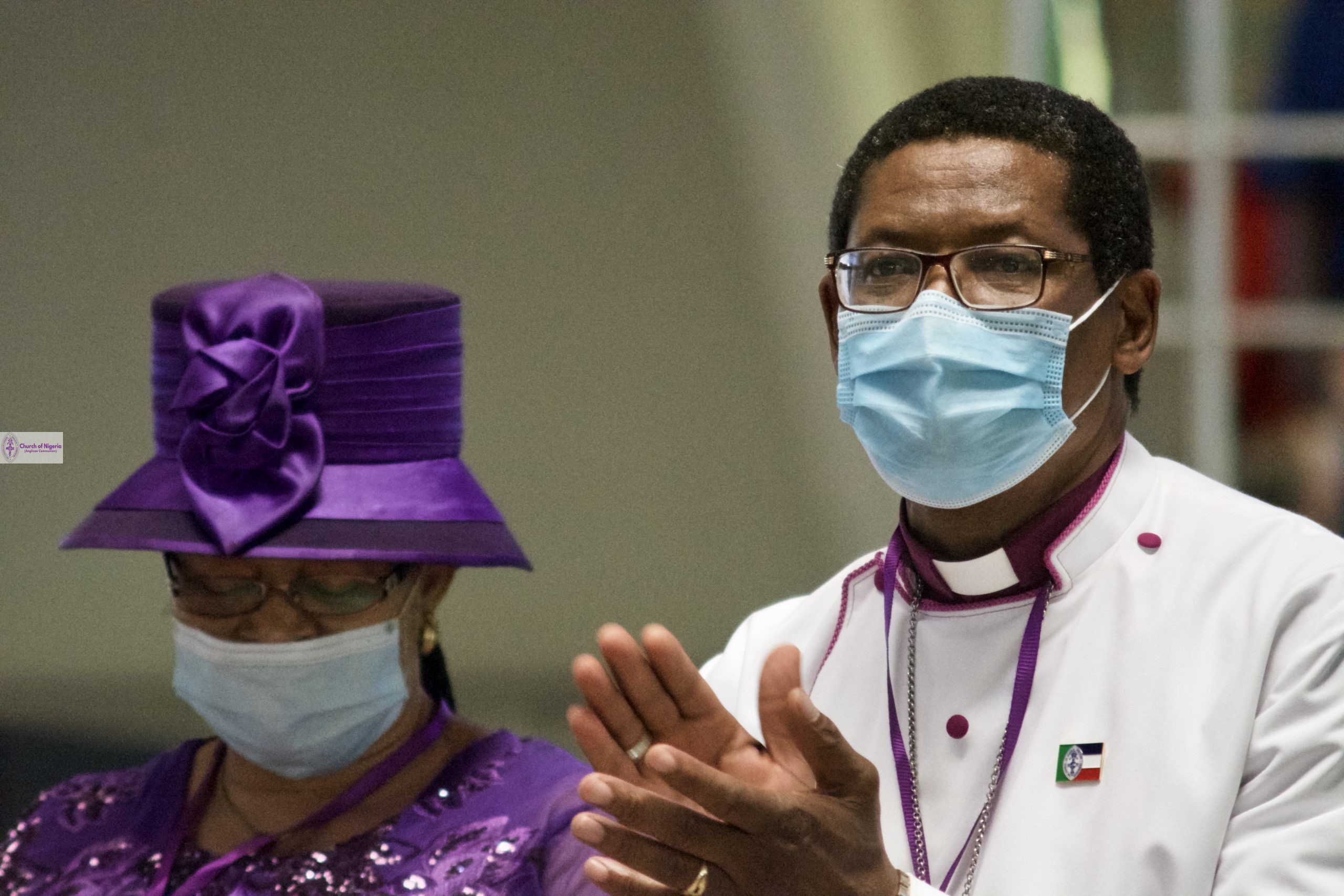 In a recent story on the wildfires that ravaged the Southern California landscape, the reporter Thomas Curwen wrote, “In this climate and on this landscape, fire is the great equalizer. But all natural disasters are. They provide a glimpse into the vulnerability of others no matter their place in life. Houston. Florida. Puerto Rico.” It’s a wise observation, and one that forms an ideal complement to Christ’s words about the Father sending his “rain on the just and the unjust” alike.

Though frequently excruciating, hardship and heartache are far from surprising. It was none other than the Apostle Paul who famously declared, “If in Christ we have hoped in this life alone, we are of all men most to be pitied.” While an overestimation of “this life alone” leads to despair, a hope in Christ’s resurrection and his coming kingdom leads to an unshakeable conviction—one that remains steadfast even when we’re shoveling through the ashes of our former homes or burying someone we love.

The year 2017 has been a difficult one. It’s been a year of national disasters, growing political unrest, and personal loss. With the passing of Nabeel Qureshi, the world lost a brilliant evangelist, and many of us lost a dear friend. In the midst of these dire circumstances, talk of hope runs the risk of sounding not only naive but also downright evasive. How do we speak of hope in a world this brittle?

Part of the problem is that we often conflate hope with optimism. In the aptly titled Hope Without Optimism, the British literary critic Terry Eagleton offers a sharp corrective. At its most elemental, “hope consists of desire plus expectancy. One can expect without desiring, but one cannot hope without desiring.”[1]The “Check Engine” light on your car definitely sparks expectation, but it’s far from a beacon of hope. On the other hand, Scripture is replete with people whose hope of a deeper consolation withstands the gravest of circumstances: “The Abraham who takes a knife to his son’s throat has hope, but one would hesitate to describe him as an optimist.”[2]

The song of Simeon offers one of the most fulsome expressions of the kind of hope that characterizes the Advent season. This is the fourth and final song of Luke’s gospel: We read Mary’s “Magnificat,” Zechariah’s “Benedictus,” and the “Gloria” of the angels before we reach Simeon’s concluding canticle.

Commentators generally believe that Simeon was quite old, since the text informs us that the Holy Spirit had revealed to him that “he would not see death before he had seen the Lord’s Christ.” We know that he was a devout man and that he was anxiously awaiting the “consolation of Israel”—that his ancient eyes looked beyond the innumerable upheavals and disappointments of his own historic moment toward the glorious promise of Micah 4:6-8, which proclaims that the Lord will reign over his people forevermore.

When Joseph and Mary arrive at the temple to dedicate Jesus, Simeon’s hope is vindicated, and he utters these words:

“Lord, now you are letting your servant depart in peace, according to your word; for my eyes have seen your salvation that you have prepared in the presence of all peoples, a light for revelation to the Gentiles, and for glory to your people Israel.” (Luke 2:29-32)

It’s highly conceivable that this outsized hope frequently seemed at odds with the world in which Simeon lived, a world that had long since consigned the nation of Israel to historic irrelevance. It’s also likely that Simeon had his detractors—various self-proclaimed “realists” who pointed to the cultural landscape and admonished him to quit haunting the temple and abandon his other-wordly hope for some more tangible goal. Perhaps this is part of what Simeon was getting at when he said that he could now “depart in peace.” His years of devotion and waiting were not in vain.

Simeon is hopeful but he’s not necessarily an optimist, and he’s certainly not naïve. Under the inspiration of the Holy Spirit, he is able to discern that the salvation of humanity is squirming in his very arms. He is also fully aware that he is going to die, and, in an unnerving prophetic aside that must have seared Mary’s heart, he declares to the mother of this little infant, “a sword will pierce through your own soul also,” which functions as a cryptic indication of Jesus’s own death.

This Advent season, may we look to Christ and sing with Simeon, “My eyes have seen your salvation.”