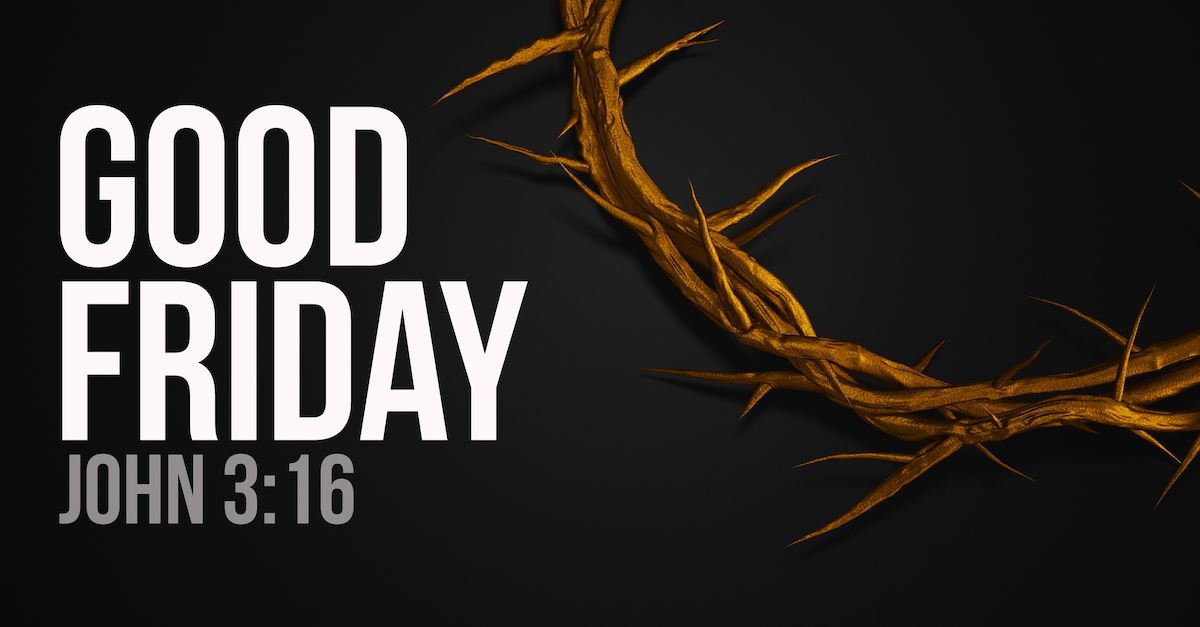 Good Friday – What Happened on Good Friday?
Although the term “Good Friday” is not mentioned in the Bible, we can study the events that took place on the day Jesus was crucified. After Jesus was arrested in the Garden of Gethsemane, He was taken through several trials before the chief priests, Pontius Pilate, and Herod (Luke 22:54–23:25). Three of the trials were by Jewish leaders and three by the Romans (John 18:12-14, Mark 14:53-65, Mark 15:1-5, Luke 23:6-12, Mark 15:6-15). These events led up to Good Friday.

Pilate tried to compromise with the religious leaders by having Jesus beaten, but this act didn’t satisfy them, so Pilate handed Jesus over to be crucified (Mark 15:6-15). Jesus was mocked by the soldiers as they dressed Him in a purple robe and a crown of thorns (John 19:1-3). The sentence was written “Jesus of Nazareth, King of the Jews.” Jesus, assisted by Simon of Cyrene, was then forced to carry His cross to the place of His death. It was at Golgotha that Jesus was crucified along with two criminals (John 19:17-22).

Later in the day, the Bible tells us that Joseph of Arimathea asked Pilate for Jesus’ body and was granted permission. Joseph took the body, wrapped it in a clean linen cloth, and placed it in his own new tomb. He then rolled a big stone in front of the entrance. 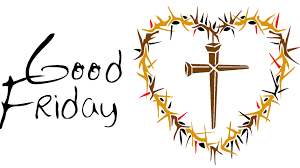 Good Friday – Was it Friday?
The Bible does not tell us exactly the day of the week Jesus was crucified. Most scholars believe it was either Friday or Wednesday. There are others who compromise and say it was a Thursday.1 In Matthew 12:40, Jesus said, “For as Jonah was three days and three nights in the belly of a huge fish, so the Son of Man will be three days and three nights in the heart of the earth.”

No matter what day Jesus was crucified, we know that He died and rose from the grave! Since the day is not explicitly mentioned in the Bible, we can assume that it is not all that important. 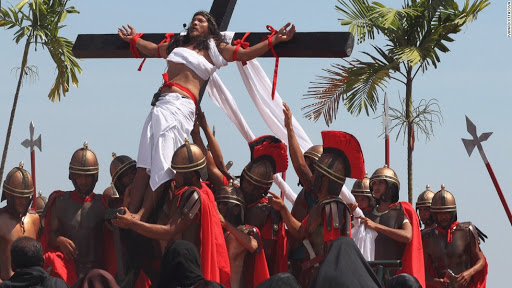 Good Friday – Why is it “Good”?
Is good Friday really “good”? It may seem odd that people celebrate the day Jesus’ was crucified as “good.” Obviously, the suffering Jesus went through on Good Friday was not good. He was whipped, beaten, mocked, and killed in a very violent way. How can that be good?

The results of Jesus’ death are very good! This is explained in Romans 5:8: “But God demonstrates his own love for us in this: While we were still sinners, Christ died for us.” Then in 1 Peter 3:18, it is reiterated again: “For Christ died for sins once for all, the righteous for the unrighteous, to bring you to God. He was put to death in the body but made alive by the Spirit.”

Do you see Good Friday as a “good” day? Has Jesus washed away your sins and forgiven you? Will you spend eternity with Him?